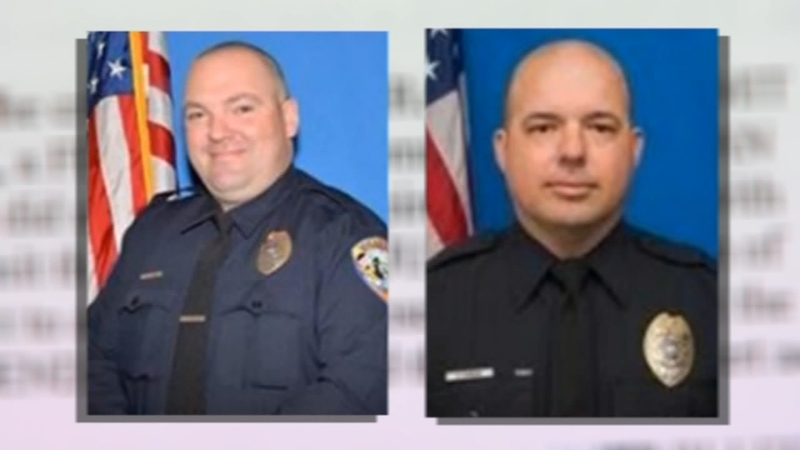 FRESNO, Calif. (KFSN) -- About a year after filing a long list of felony charges against Visalia Police officers Bryan Ferreria and Shane Logan, the Tulare County District Attorney's office decided to take a different approach in the case.

Over the last several months, a team of attorneys presented evidence to a criminal grand jury made up of members of the community.

"Our bureau of investigators went out and we had witnesses that were less than cooperative is all I will say," says Tulare County District Attorney Tim Ward. "The grand jury process allows us to compel their testimony, sworn testimony in court in front of the jurors, and it's a very effective tool."

Last week, the grand jury returned an indictment against the officers, which includes the same charges from the DA's original complaint: filing a false report, conspiracy to commit a crime and perjury, charges that relate to allegations that the officers lied about controlled drug buys that never happened.

But there are new charges too.

It was also added that Ferreira sold marijuana and committed sex acts under the color of authority and by force, fear, violence or duress.

"Our office had contact with a civilian witness in preparation for what we thought was going to be the preliminary hearing and during that time, more information was obtained," Ward said.

Ferreira's attorney says he was surprised by the indictment's charges.

He still wants to review the transcripts of grand jury testimony and adds that his client still patently denies the charges against him.