18-year-old arrested after confessing to killing father and brother in Fresno in May, police say 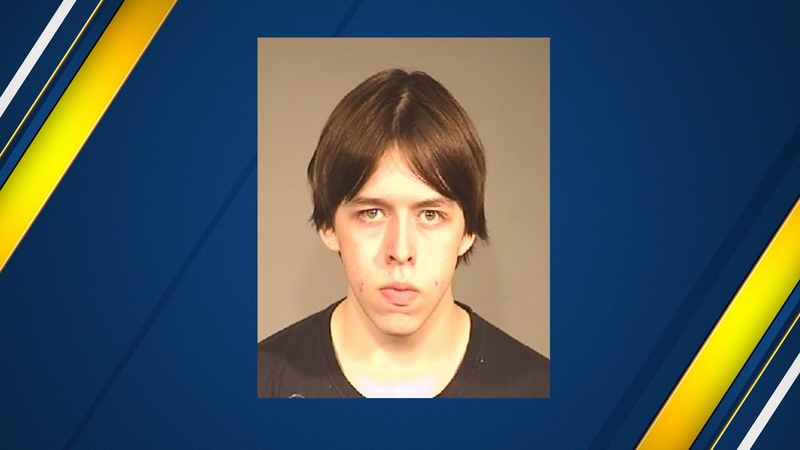 FRESNO, Calif. (KFSN) -- An 18-year-old man has been arrested in a twist to a shooting investigation in west central Fresno.

Back on May 17, Fresno police found 53-year-old Patrick Cotter dead from a gunshot wound at a mobile home off of McKinley and Pleasant Avenues, inside the Villa Fresno Mobile Home Park.

Brian was hospitalized and died a few days after.

RELATED: 15-year-old hospitalized, suspected of shooting father then himself in west central Fresno

Authorities interviewed 18-year-old Robert Cotter, who was also in the home at the time of the incident. Initially, Robert said that his brother shot their dad and then shot himself.

The investigation continued and it was determined that Robert's statements were inconsistent with the evidence found.