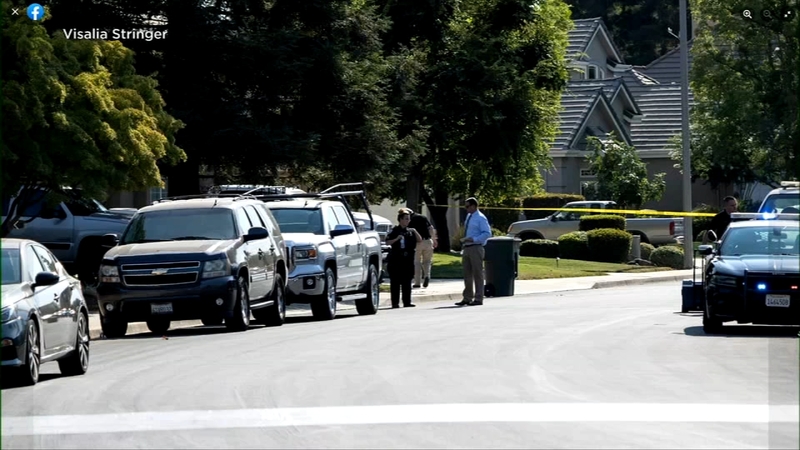 FRESNO, Calif. (KFSN) -- A man is in the hospital after Visalia police say his wife shot him multiple times Wednesday afternoon.

Officers say it happened around 4 pm at a home on Lakewood Drive and Buena Vista Ave.

When police arrived, they found Ramsey Berry lying in front of the house with multiple gunshot wounds.

Authorities say it appears he was in some sort of argument with his wife, 43-year-old Heather Berry when at some point, she pulled out a gun and shot him several times.

Ramsey was rushed to Kaweah Health Medical Center. His condition is unknown, but he was being rushed into surgery at last check.

Investigators say two children were in the home during the incident but were not harmed and are safe.

Heather was taken to jail for questioning as police investigate the shooting as attempted murder.