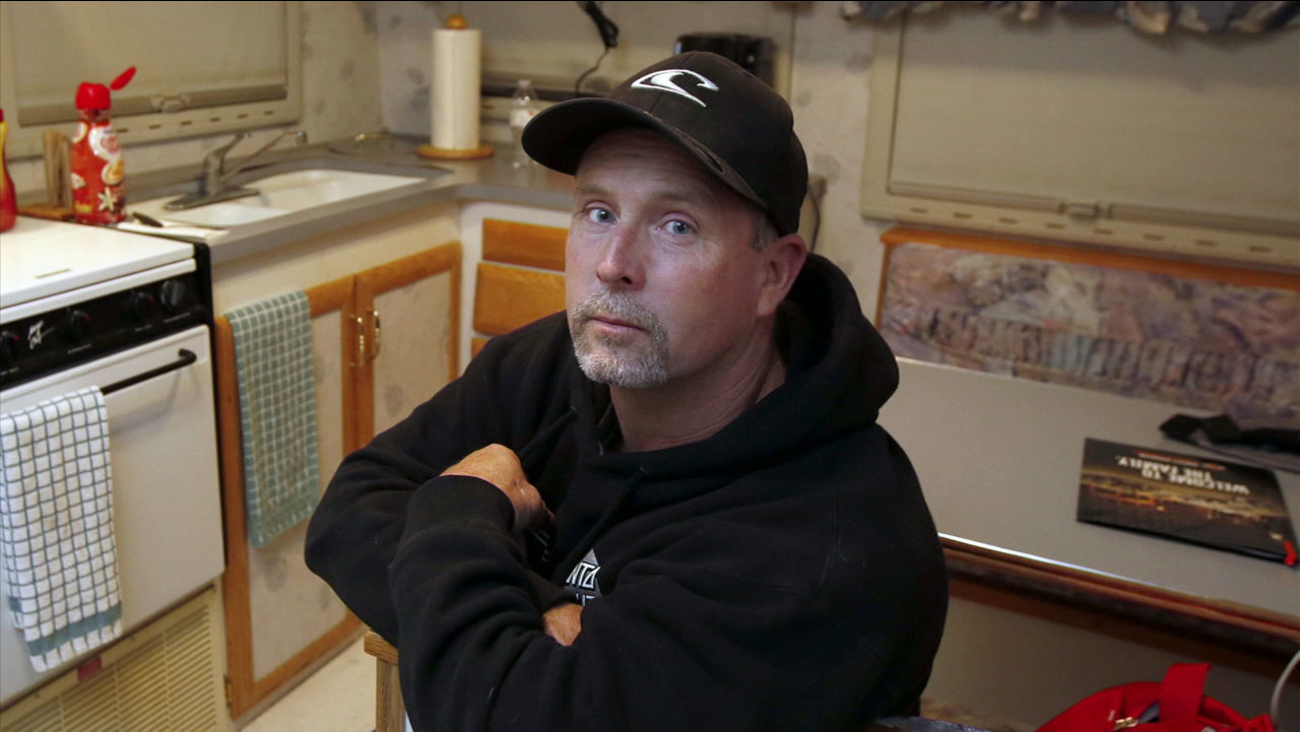 Jason James Burnett received word of a pardon for an old drug offense less than two weeks after the Camp Fire destroyed his home.

PARADISE, Calif. -- Exactly 24 years after he was sentenced to jail time and probation for a drug conviction as a teenager, a man whose home was destroyed in a deadly Northern California wildfire learned he had been granted a pardon.

Jason James Burnett received word of the pardon less than two weeks after the fire killed dozens and reduced the town of Paradise to rubble.

A spokesman for California Gov. Jerry Brown said in an email that the wildfire played no role in the decision to grant Burnett a pardon. She said the governor's office only learned Burnett had lost his home when they called to tell him the good news.