KFSN
SONOMA COUNTY, Calif. -- Smoke from wildfires has not only tainted the taste of grapes in California's wine country -- it's also causing concern for cannabis growers.

Many winegrowers say ashy flavor could spell disaster for the 2020 vintage, but Erich Pearson, CEO of Sparc in Sonoma County, says the marijuana industry is looking out for ashes.

Unlike wine, where the smoke absorbs into skins and affects the taste, smoke taint in cannabis is more a matter of aesthetics. If those ashes are polluted, consumers will not want the product, he said.

"There is organic smoke from a forest," Pearson said. "But if it comes from a house fire, there all kinds of chemicals. Then we need to take the crop to a lab to make sure we're not contaminating the product."

After the fires, Erich had some 20,000 plants to clear of ash with high speed, hand-held blowers.

"The wine industry is flattening out. Sonoma County can use all the tourism it can get because of the fires. So, we're hoping to do that," he said.

Pearson considers himself lucky, as several other legal growers lost their entire crops to the Glass Fire. He knows at least one of them did not have insurance.

Another threatened marijuana growing area is in the Emerald Triangle, a three-county corner of Northern California that by some estimates is the nation's largest cannabis-producing region.

People familiar with Trinity Pines said the community has up to 40 legal farms, with more than 10 times that number in hidden, illegal growing areas.

Growers are wary of leaving the plants vulnerable to flames or thieves. Each farm has crops worth half a million dollars or more and many are within days or weeks of harvest.

One estimate puts the value of the area's legal marijuana crop at about $20 million.

"There (are) millions of dollars, millions and millions of dollars of marijuana out there," Trinity County Sheriff's Department Deputy Nate Trujillo said. "Some of those plants are 16 feet tall, and they are all in the budding stages of growth right now." 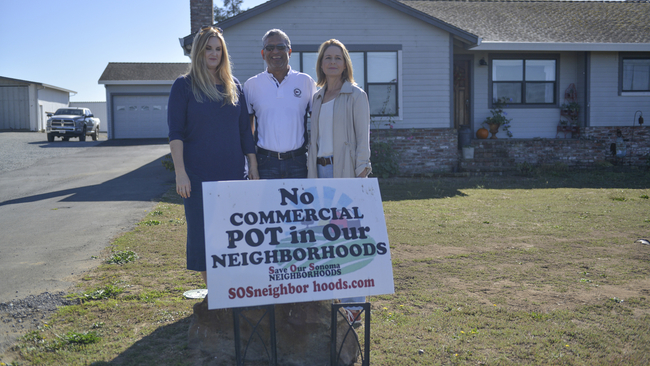 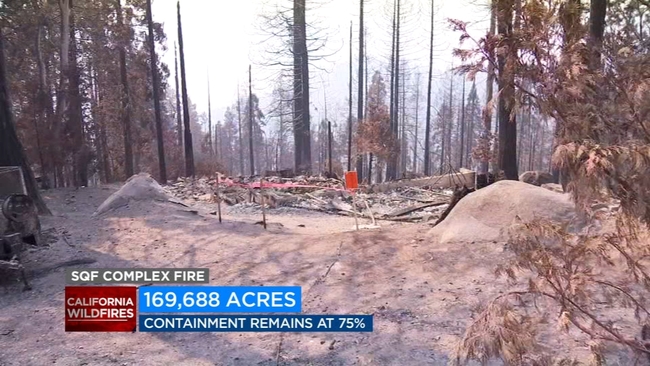 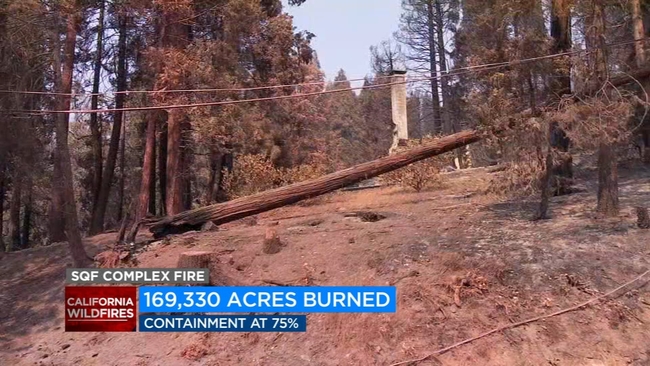