Police will be using ShotSpotter technology to try to find the person responsible.
KFSN
By ABC30.Com Staff 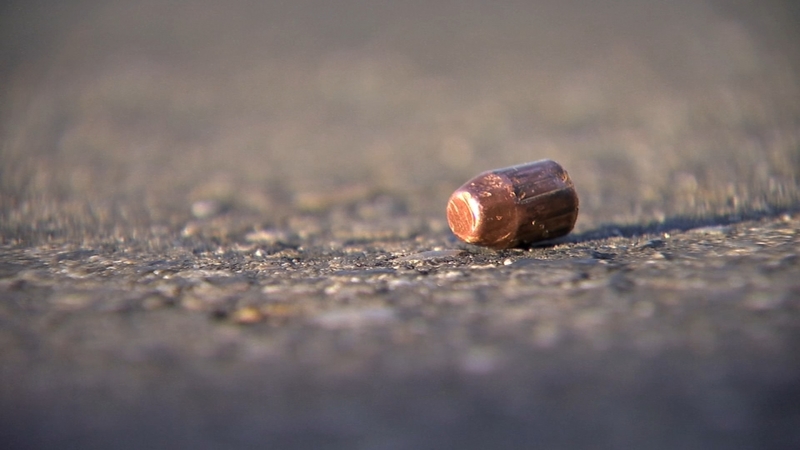 FRESNO, Calif. (KFSN) -- A woman was hit by a stray bullet that fell from the sky in central Fresno early Friday morning.

The woman was at Shay Orozco's house, near Wishon and Garland. Moments after the clock struck midnight, a bullet tore through Orozco's cloth canopy in her backyard and hit the woman in the head.

"We looked down and saw it was midnight and said happy new year, and immediately she started to bleed," Orozco said.

The small group was sitting in Orozco's backyard when it happened. Orozco was on the phone with 911 less than a minute after midnight.

"You hear every year, you know you hear the gunshots, you hear that people are outside shooting, but you never really think about what happens when the bullet drops," Orozco said.

Fresno police say their ShotSpotter technology usually goes off about 15 times on a normal weekend day. Between 6:00 pm on New Year's Eve and 6:00 am on New Year's Day, it went off more than 340 times, with the technology picking up more than 1,700 rounds being fired.

"Once those guns start going off, the bullets are going to come back down. People need to understand that," said Lt. Stephen Viveros with the Fresno Police Department.

Lt. Viveros said the police department will be examining that ShotSpotter information and serving search warrants at homes where gunshots were fired on New Year's. The tech can pinpoint where the gun was fired from, and even if the gun is legally owned, it can be held as evidence.

"We've seen it time and time again where a judge agrees with us that we do have probable cause to go search those residences, and that's what we've done in the past and that's what we're going to continue to do," Lt. Viveros said.

If it's found that the gun was negligently discharged (like shooting into the air on New Year's in a populated city), the gun could be destroyed and the shooter could be arrested.

"We want to send a clear message that this will not be tolerated," Lt. Viveros said. The department will be issuing search warrants for New Year's gunfire over the next week and a half after making multiple arrests the night of.

Meanwhile, the woman who was hit in the head is going to be okay and was released from the hospital on Friday. The ordeal has left Orozco hoping police catch the people responsible, and uneasy about holidays to come.