Man shot to death after heated argument in Winton bar 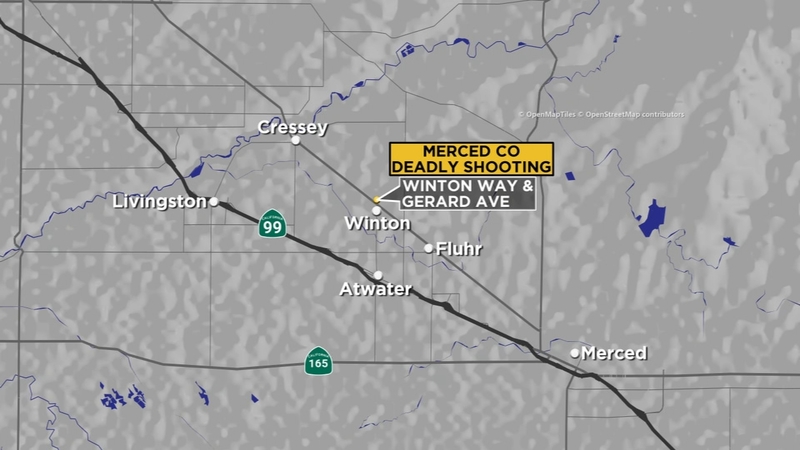 Man shot to death after heated argument in Winton bar

The Merced County Sheriff's Office has arrested a man they believe shot another man to death after an argument in a bar early on Saturday morning.

The shooting happened at the El Noa Noa Bar in Winton just after 1:30 am.

Witnesses told deputies Bryan Barragen Eacalera got into a verbal argument inside the bar with 38-year-old Armando Oseguera Jr.

As the argument turned heated, the two men went outside and gunshots were heard.

Homicide detectives tracked Eacalera to his home and took him into custody. He has been booked into the Merced County Jail and is facing murder charges.

While deputies were responding to the shots fired call at the bar, a deputy was traveling on Santa Fe Drive with emergency lights and sirens when he collided with a vehicle traveling from Franklin Avenue onto Santa Fe Drive.

The deputy was injured and transported to a Modesto area hospital and underwentsurgery.

The other driver did not sustain any injuries and was released at the scene. The deputy is expected to make a full recovery.