FRESNO, Calif. (KFSN) -- A hotel in the heart of Downtown Fresno has shut its doors over fire safety concerns.

On Thursday, Mayor Jerry Dyer revealed the 50-year-old fire system at the Radisson Hotel on Van Ness Avenue was not up to code.

The mayor says the city manager had been working with the owners of the hotel to make the necessary repairs to the system.

A fire inspection of the hotel was scheduled for Friday, but Dyer says the repairs were not going to be done in time.

The hotel was originally allowed to stay open while repairs were being made, but the city had been requiring hourly inspections of the entire building.

The city is now saying it will no longer allow temporary measures in place of permanent repairs at the hotel.

"We are concerned that the hotel is no longer able to operate in a manner that provides its guests a safe environment," Dyer wrote in a statement.

As of Thursday afternoon, the hotel is no longer listed on Radisson's booking website. 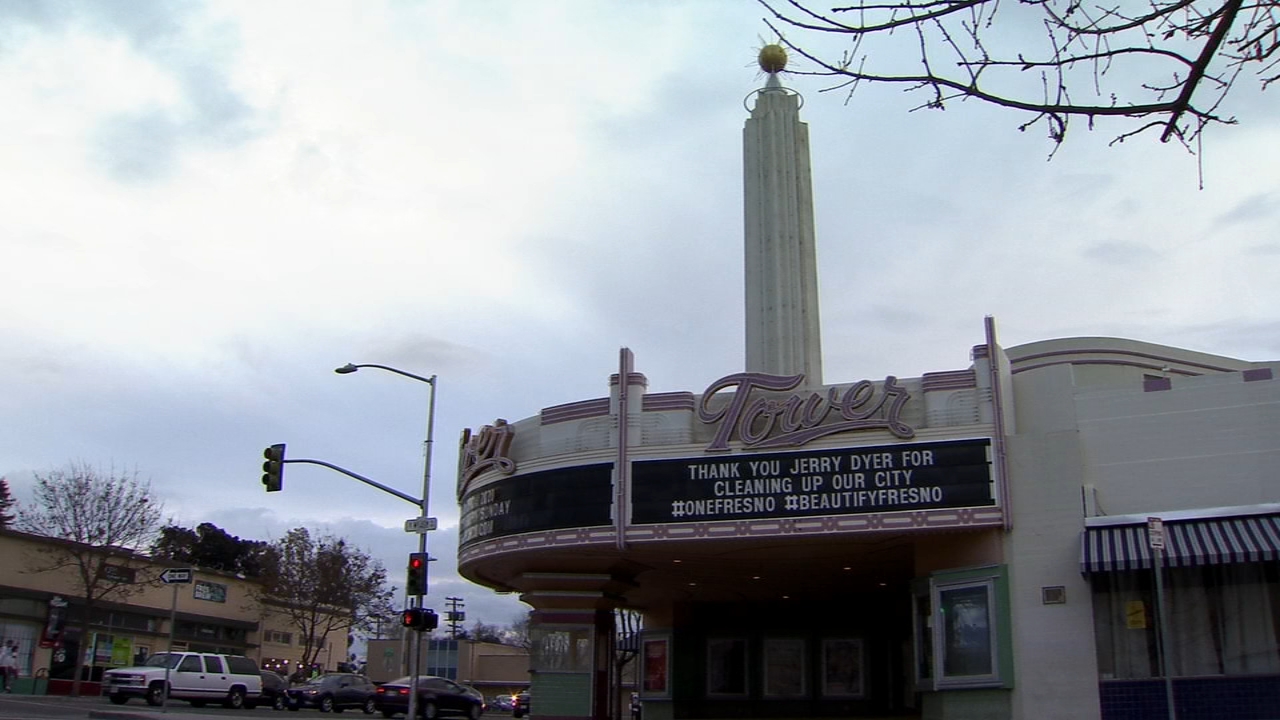 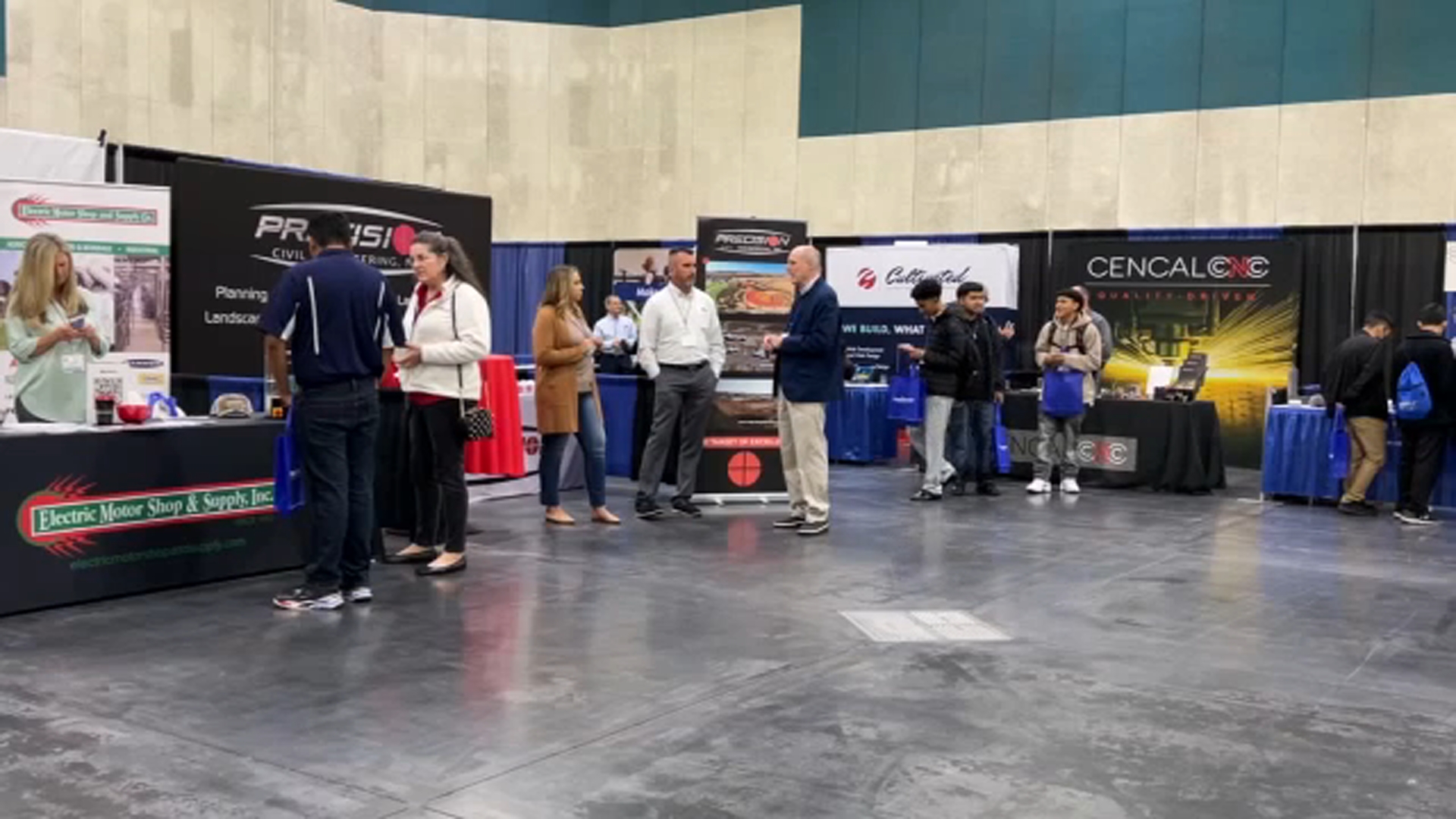