KFSN
MADERA, Calif. (KFSN) -- Two suspects who went on an ATM robbing spree at a bank in Madera are now in police custody.

One of the suspects confessed to committing the robberies because he needed money for his family and that suspect also told police if any of his victims acted out after being caught off guard, he was prepared to shoot them with his loaded handgun.

Customers at that Bank of America in Madera were shocked to learn three people in a span of one week were robbed at its ATM machine.

"You telling me that is scary. I'm just looking around like, 'God! Is something going to happen?'," says Esperanza Flores.

You can see the man standing at the machine, withdrawing money, when the armed suspect walks up with a gun - demanding about $300 in cash.

"He was actually so brazen to make them withdraw more money from the the ATM," says Sgt. Mark Trukki of the Madera Police Department.

But Madera Police say it was an earlier crime in Tracy at a Valero gas station that helped them track down 44-year-old Ernesto Gonzalez and a teenage boy who was the getaway driver.

Gonzalez was taken into custody in Tracy on Wednesday, and his 17-year-old family member was arrested in Madera.

It was a relief for those in the area who were worried about their safety.

Both suspects face charges of robbery and conspiracy to commit robbery.

Madera police are asking people to avoid going to the ATM at night -- and if you see anyone who looks suspicious to give them a call.
Report a correction or typo
Related topics:
maderacrimerobberybank robberyatmbank of america
Copyright © 2020 KFSN-TV. All Rights Reserved.
BANK ROBBERY 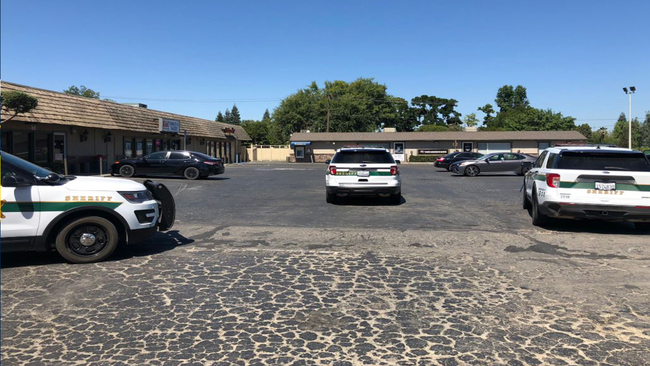 Deputies searching for man who robbed Westamerica bank in Easton 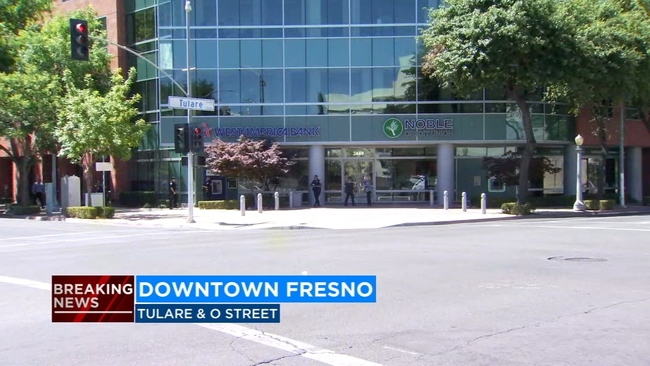