A Fresno man went inside a store to pay a bill. When he turned around, both his car and his 4-year-old niece inside were gone.

It all happened in a matter of minutes.

Delaino Collins says he went inside the T-Mobile at First Street and Shields Avenue to pay a bill.

When he turned around, both his car and his 4-year-old niece inside were gone.

"I didn't know what to do," Collins says.

Collins says he started to chase the suspect on foot until he was able to get some help.

"A friend was driving by in a car, he jumped in the car asked for help. It pulled in here at first and Redlands, and they were able to pull up in and block in the vehicle," says Sgt. Ray Villalvazo of the Fresno Police Department.

Adds Collins: "It was a hot pursuit, especially on feet. I'm too old to be running after the car."

Collins confronted the suspect, and made sure he stayed put until Fresno Police arrived.

The toddler's uncle had one thought throughout the entire chase.

"If I get to it, Lord don't let me do anything to this man and make sure my baby is safe," he says.

Her mother says she's just thankful for the officers and good Samaritans who jumped in to help.

"I think she had an angel on her side today," she says. 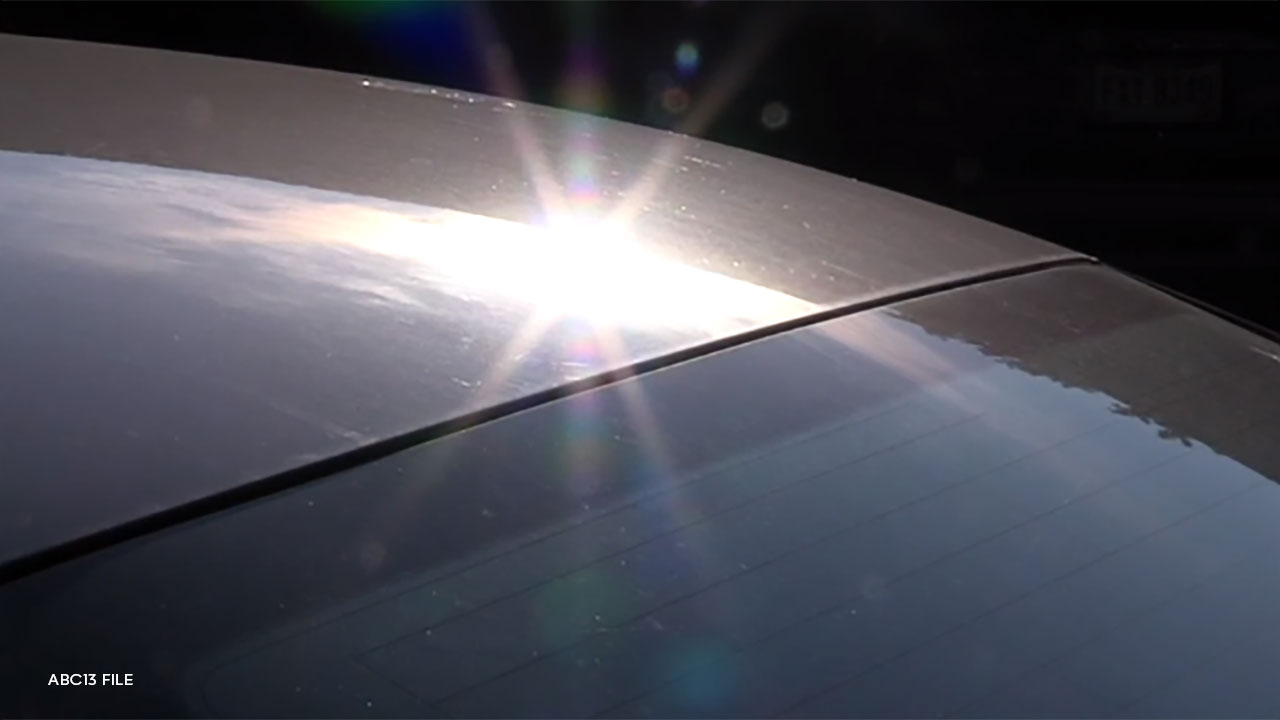 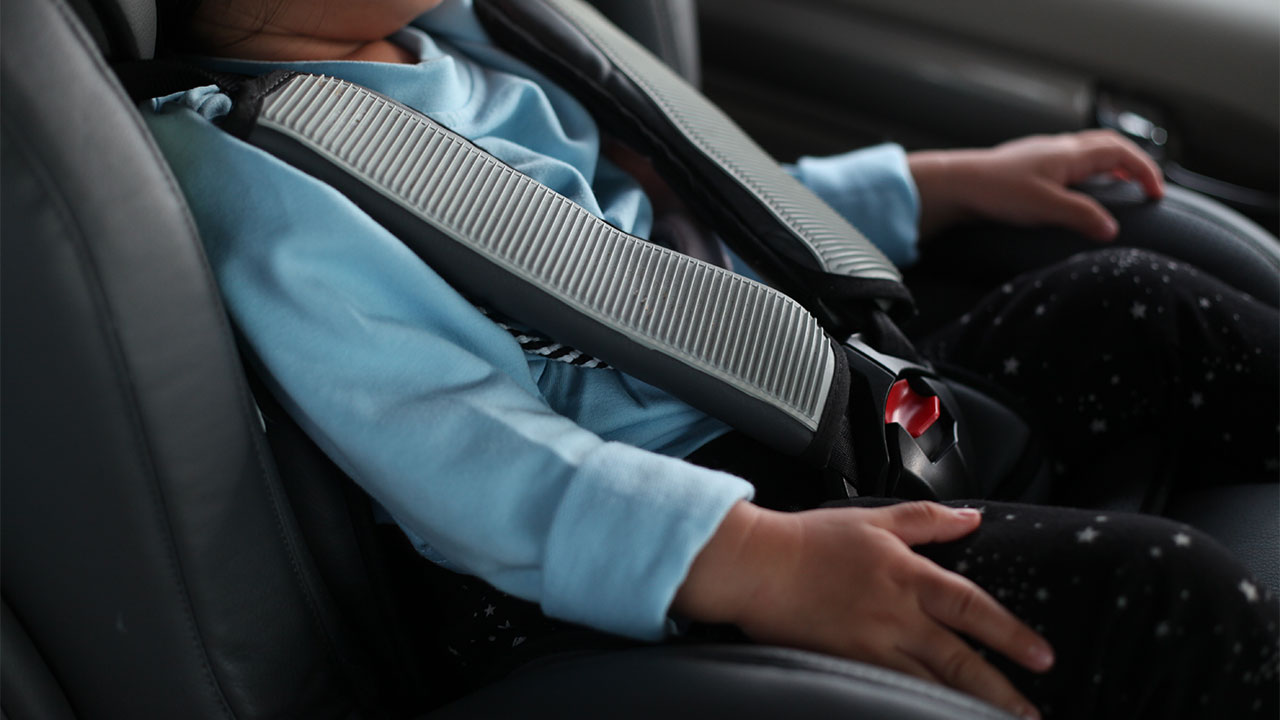 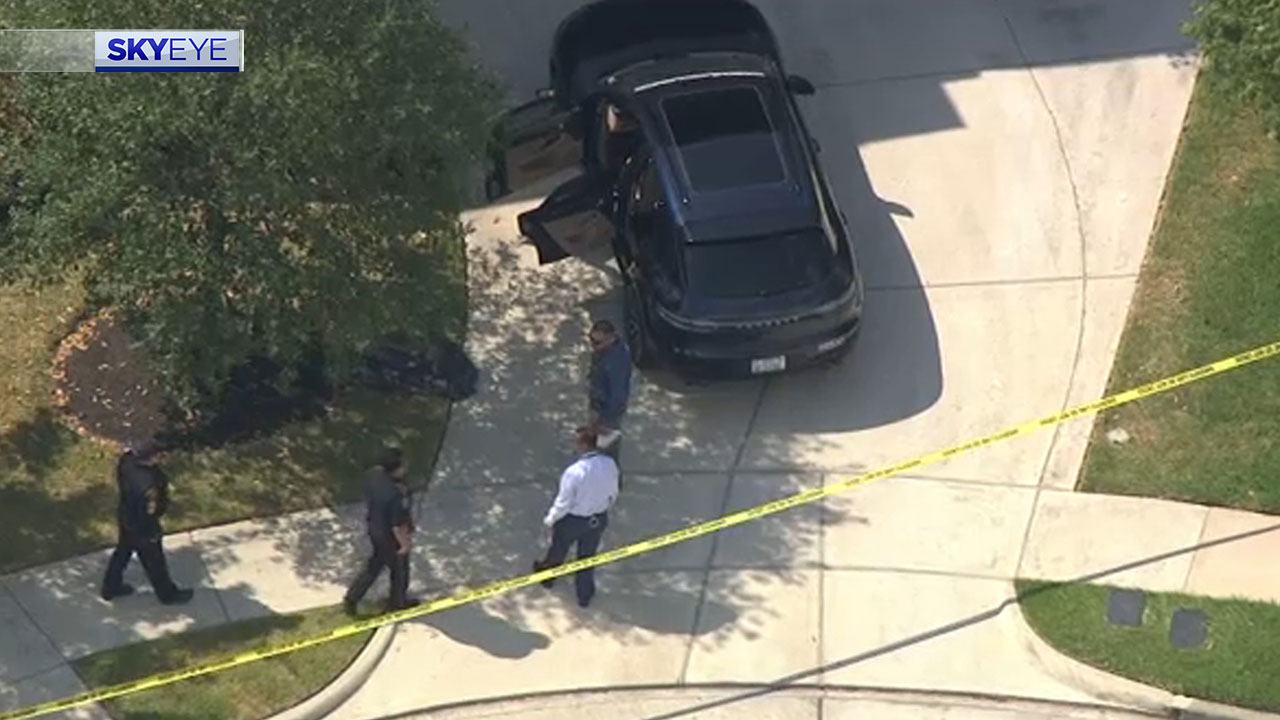 Mom in rush to set up party left son in car for hours, sheriff says