54-year-old man dies after being hit by car in Clovis, police say 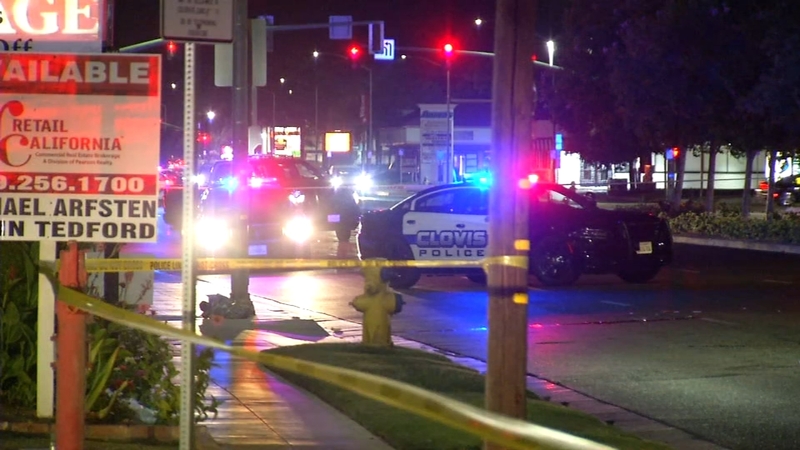 CLOVIS, Calif. (KFSN) -- UPDATE: Clovis police on Saturday said they have arrested the suspect. No further details have been released.

A 54-year-old man has died after being hit by a car in Clovis on Thursday night, police say.

Authorities have identified the man as Rod Lawley.

The Clovis Police Department says it happened just after 10:00 pm near Shaw and Peach Avenues when they were informed of a pedestrian down in the roadway.

The man was taken to the hospital where he later died.

Police are calling this a felony hit and run because neither a car nor a driver was found at the scene.

Police do not have a suspect description at this time.

Anyone with any information is asked to call the Clovis Police Department.