Raleigh's mayor confirmed that five people were shot and killed, including an off-duty police officer. Another officer was also shot.

RALEIGH, N.C. -- Raleigh Police said a juvenile suspect is in custody hours after a shooting that left five people dead, including an off-duty police officer.

"This is a sad and tragic day for the City of Raleigh," Mayor Mary-Ann Baldwin said at a news conference Thursday night.

Officers responded Thursday to the shooting call near the Neuse River Greenway in the Hedingham neighborhood near Osprey Cove Drive and Bay Harbor Drive.

An off-duty Raleigh police officer was shot and killed. A K-9 officer was also shot but suffered what Baldwin said were non-life-threatening injuries.

Raleigh city council member Corey Branch told ABC11 that he was aware that two officers had been shot but did not know exactly how many other victims there were.

Gov, Roy Cooper tweeted that he had talked to Raleigh Mayor Mary-Ann Baldwin and was deploying state resources to assist at the scene.

"DPS is providing any needed resources as requested in this investigation and working with local law enforcement to stop this shooter," said NCDPS Secretary Eddie M. Buffaloe Jr.

Police said the suspected shooter was a white juvenile male.

One of the officers who was shot was off-duty and on their way to work when they encountered the armed suspect in the 6000 block of Osprey Drive, sources told ABC11.

Police have reportedly cornered a suspect in a barn off Buffaloe Road, a law enforcement source told ABC11.

People who live and work in that area were advised to remain in their homes and to contact 911 if they see anything or anyone suspicious. Residents who were on their way home were allowed to go into the neighborhood Thursday evening after waiting for several hours. Others who arrived later were told by police that it would be several more hours before they could get into the Eagle Trace Drive area.

WATCH: Residents being allowed back into neighborhood

A resident who spoke to ABC11 said the neighborhood was in shock.

"A lot of police activity, honestly I was actually in the house with my child, my oldest child, and we were hearing a lot of sirens and it was like, kind of alarming because it was more than a couple," Victoria McGraw said. "The most alarming part had to be my youngest daughter, she was with her dad, and he just kept calling me, like what was going on, and he was seeing a flood of police officers coming in and that's when I looked outside and there were police officers up and down the street."

McGraw said she stepped outside and saw officers waving to neighbors to go into their houses.

"One of the officers informed me that there was some gunman around," McGraw said.

Drivers are asked to avoid the area as it remains an active crime scene. 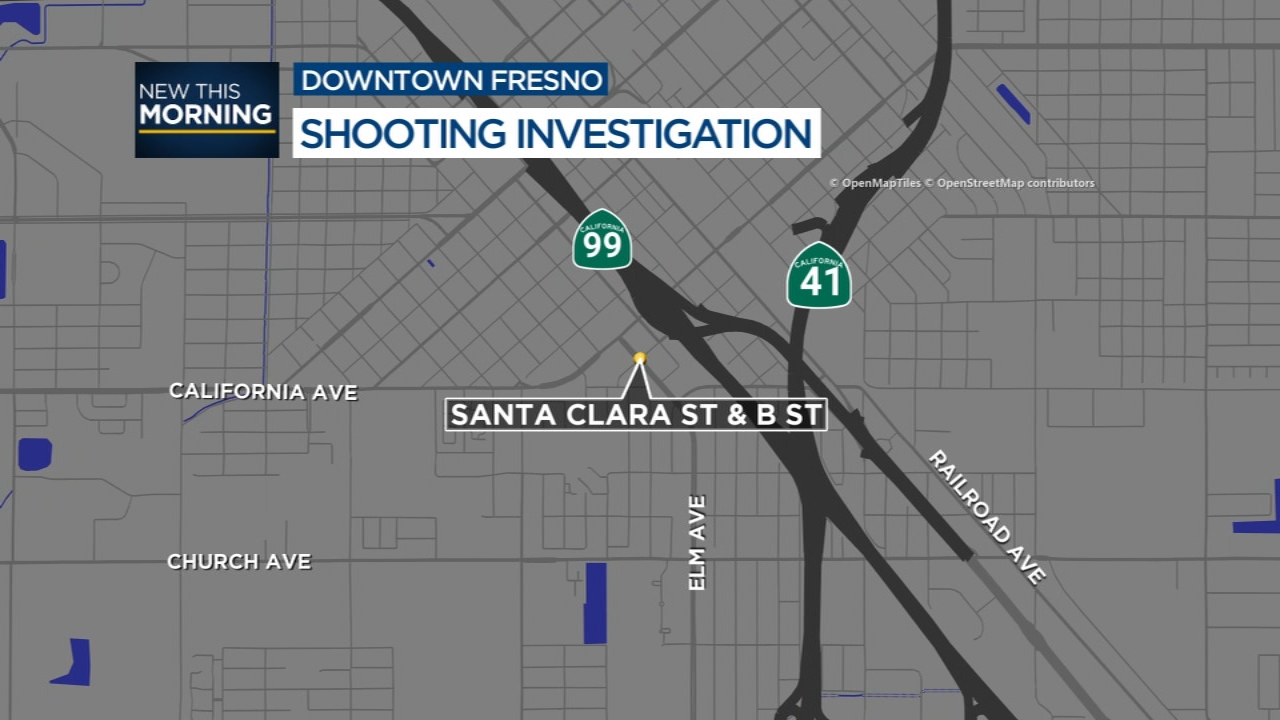