Amtrak allegedly charges three times as much per passenger to run the San Joaquin trains, compared to the Altamont Corridor Express or ACE. 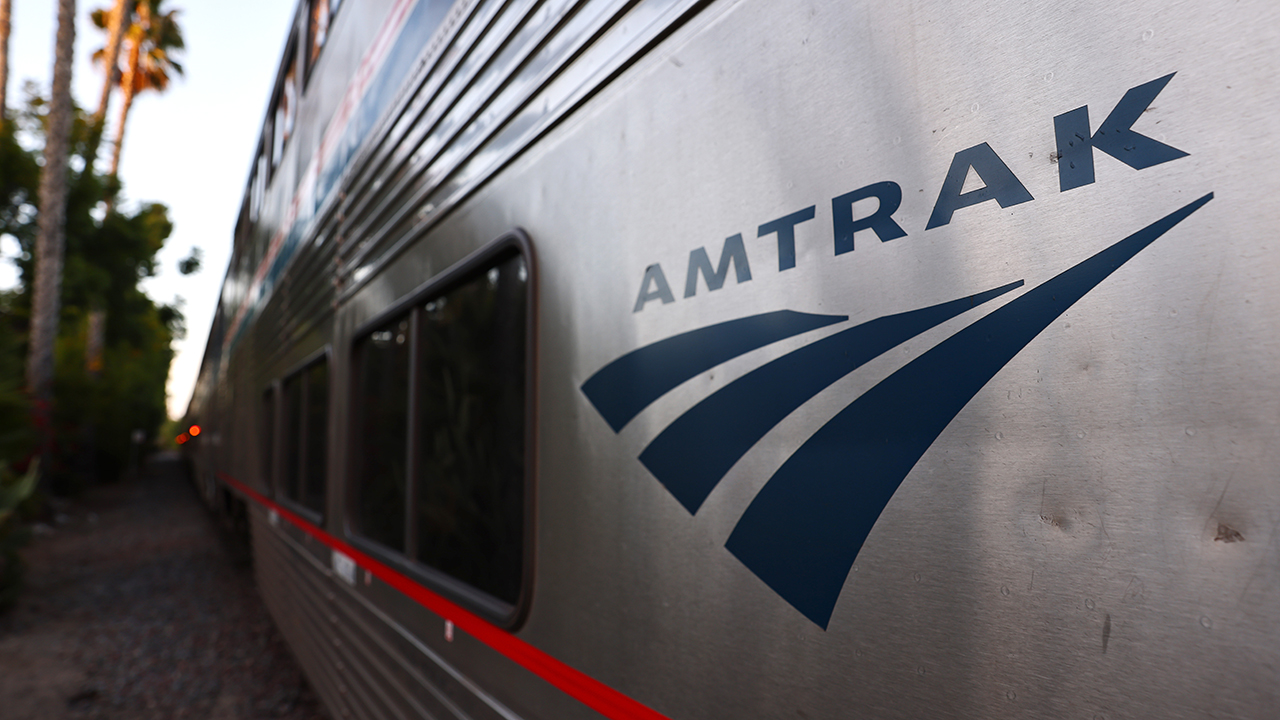 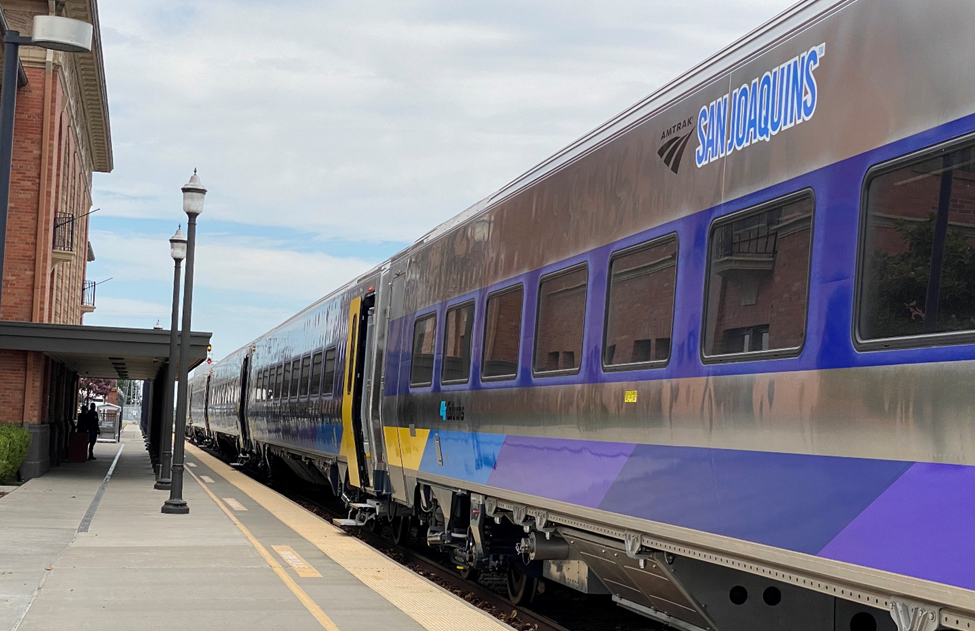 All Aboard! New train cars to roll down Central California tracks 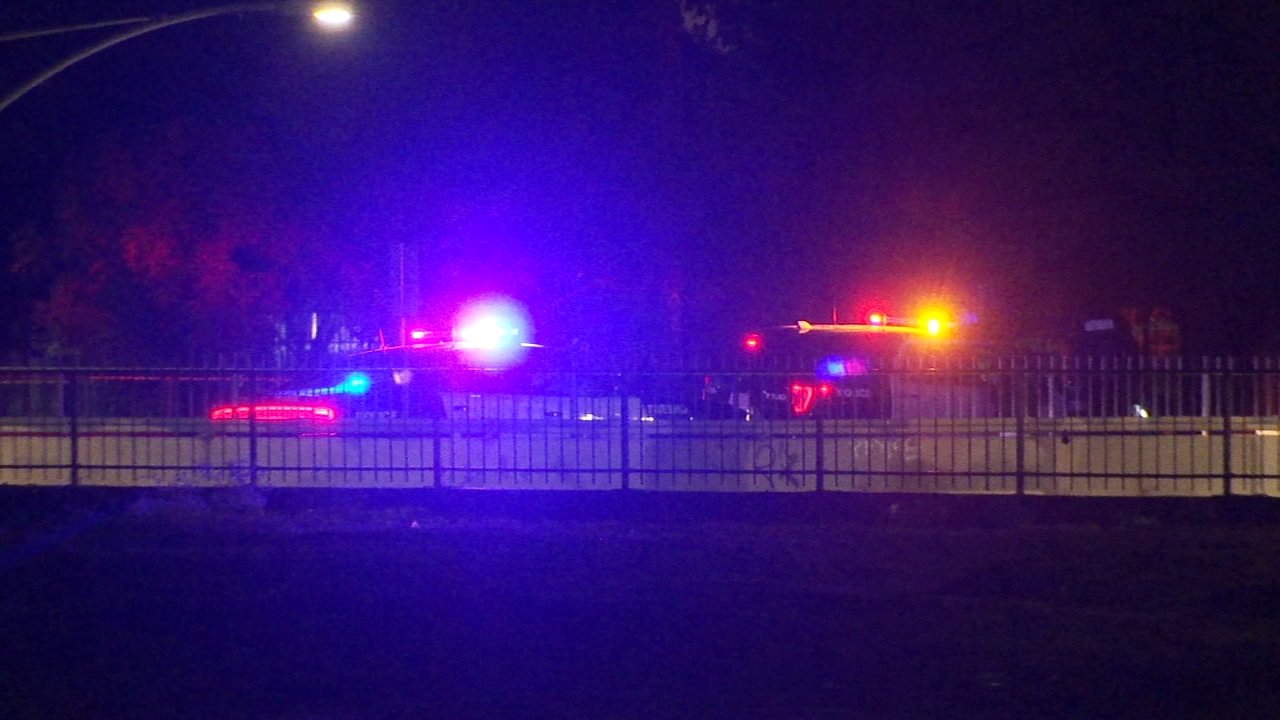 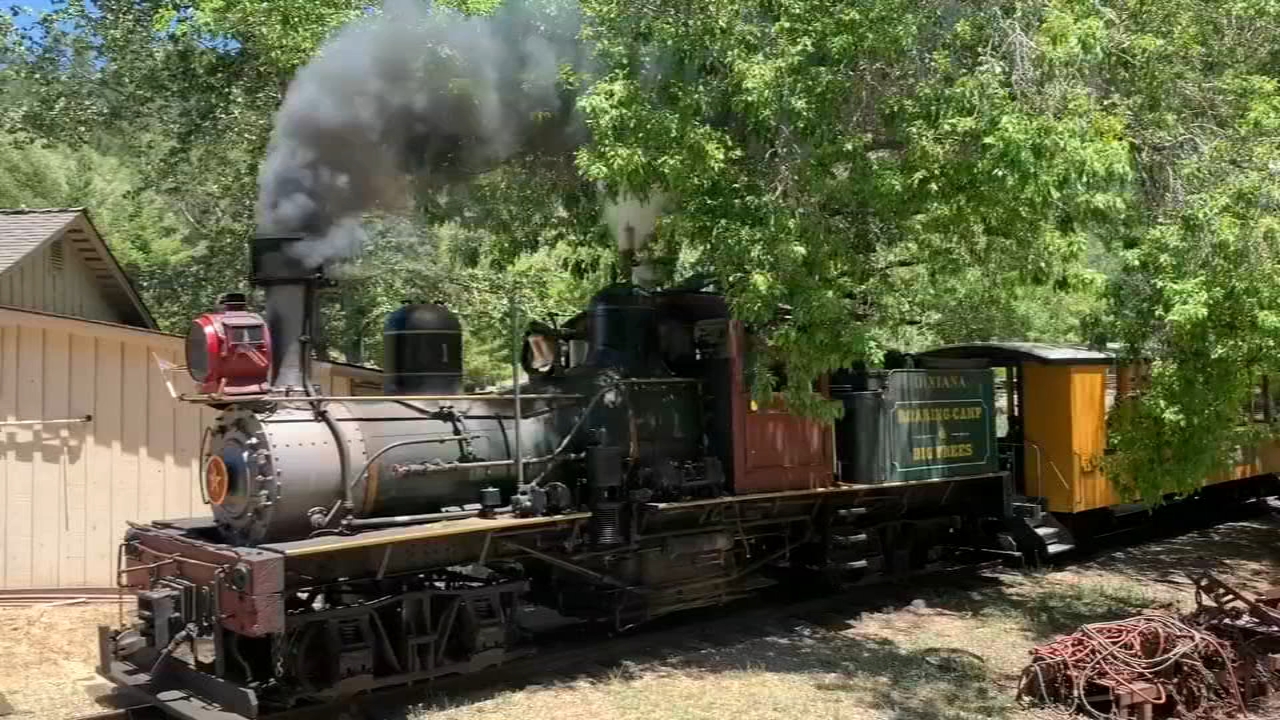