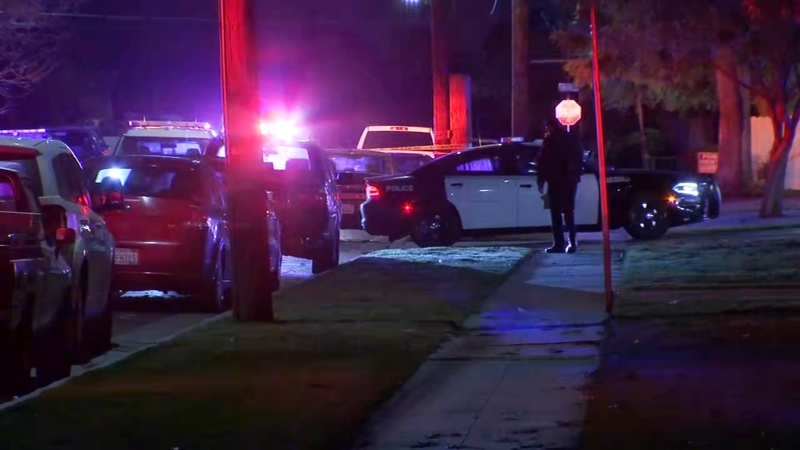 FRESNO, Calif. (KFSN) -- Police are searching for answers and a pair of suspects connected to a deadly shooting in east central Fresno.

A woman called 911, reporting a man had been shot inside an apartment near Hedges and Recreation around 9:30 PM Saturday.

When officers arrived, they found 27-year-old Christian Juarez dead with at least one gunshot wound.

Several witnesses reported seeing some men run off from the Villa Margarita Apartments shortly after the shooting.

Police didn't specify the relationship between Juarez and the woman who reported the shooting.