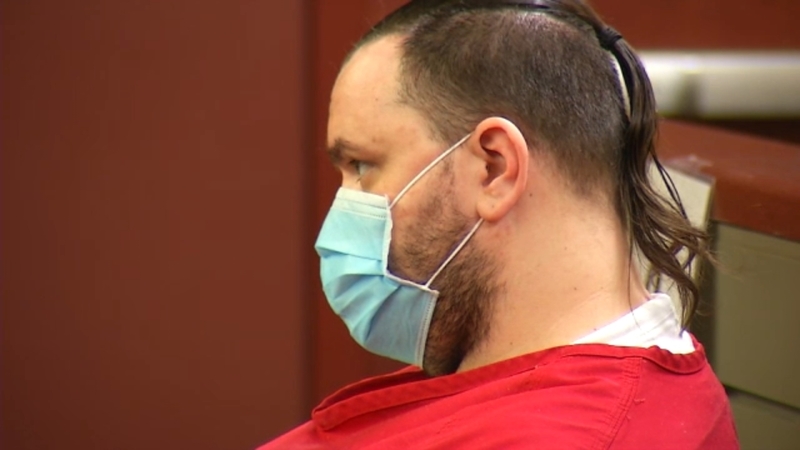 Benjamin Goddard admitted to smoking meth with Murilllo but the defense maintained he never confessed to killing her.

Murillo's family sought a much stiffer sentence than the one handed down in the Merced County Superior Court.

Benjamin Goddard sat quietly and stared as the victim's family members addressed him.

Heaven's mother Joanne Murillo said, "You are part of my heart and the devil took that away from us. All of us."

Heaven Murillo went missing in June of 2017. In September, her body was found in a Merced County field.

Before his client was sentenced, Defense Attorney Doug Foster said, "It is not clear that Heaven Murillo was murdered."

He added, "This investigation never revealed the fact that Mr. Goddard's DNA was not found anywhere on Heaven's body."

In a plea deal, Benjamin Goddard pleaded no contest to involuntary manslaughter and giving drugs to a minor.

Heaven's aunt Jessica Santillan faced Goddard and asked, "How can your nine years be enough for a child who had their lifetime ahead of them?"

But Goddard is expected to spend even less time than that in prison. If you add up the credits for time served and good behavior, he could be free in January of 2023.

She said, "25 years to life but if we couldn't get that, at least have him serve the whole nine years. Like, what is that?"

Merced County's district attorney cited a lack of evidence in not being able to go beyond the involuntary manslaughter charge.