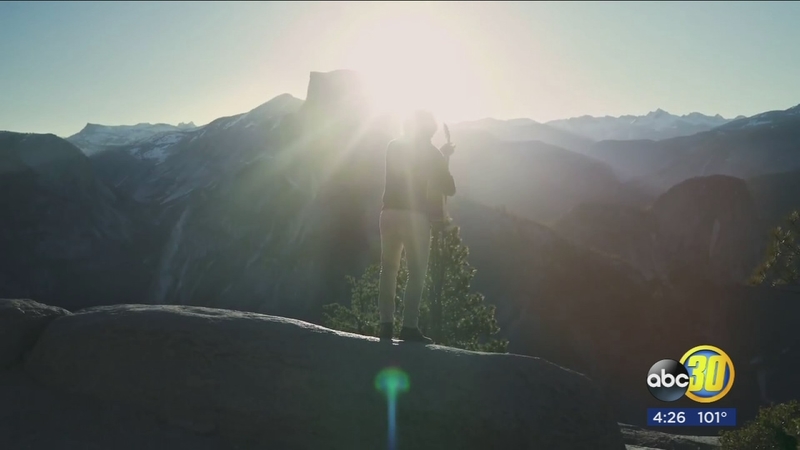 This Big Video will put you in a patriotic spirit this 4th of July.

A guitarist traveled the US for a cross country video shoot that pays tribute to some of the country's most beautiful outdoor locations, including two in our backyard.

Yosemite and Sequoia National Parks are two of 13 locations featured in this music video.

Guitarist Keegan McClellan recorded this acoustic version of the national anthem and for the video, wanted to showcase the country's most beautiful outdoor locations. He and his producer spent three weeks traveling to different locations-- including the Golden Gate Bridge, The Badlands, and the Atlantic Ocean.