Action News is celebrating Black History Month by addressing the crisis of Black maternal mortality in our community.

FRESNO, Calif. (KFSN) -- Most pregnancy-related deaths are preventable, according to the CDC.

The Black Wellness and Prosperity Center in Fresno is taking action.

The organization is the first Black Maternal Child Health Community Based Organization in Fresno County.

"We have a really simple mission," says Black Wellness and Prosperity Center President Shantay Davies-Balch. "We want to make sure no babies die, no mommies die from a preventable death, that's it. It's really simple."

According to the CDC, 25,000 pregnant women develop severe complications every year and 700 women die giving birth.

The statistics strike a chord with mother of four, Ta-She-Ra Manning. After three natural births, she had to have her first emergency C-Section.

She delivered a beautiful baby girl named Chanel Nova Hall -- at the time -- only one pound.

She says it was a terrifying experience.

"I wasn't really treated kindly," she said. "I felt like a number, like I was just another mother in the office getting ready to have birth."

Manning now advocates for women like herself at BWPC. She wears many hats as the administrative assistant at the nonprofit.

As time goes on, her surgery scars fade, but the memory of how she was treated does not.

"Emotionally, mentally, that's a deeper scar because if I were to have another child, if my children have children, I want their experience to be a lot better than mine was," she said.

Davies-Balch is fueled by not only stories like Mannings, but also her own story.

She says her mother died of preventable breast cancer.

Davies-Balch says despite these life problems, there has been much progress.

She says she's quite proud of the work and growth of her partnerships with local Central Valley hospitals, adding you can be a part of the change by training to become a doula. 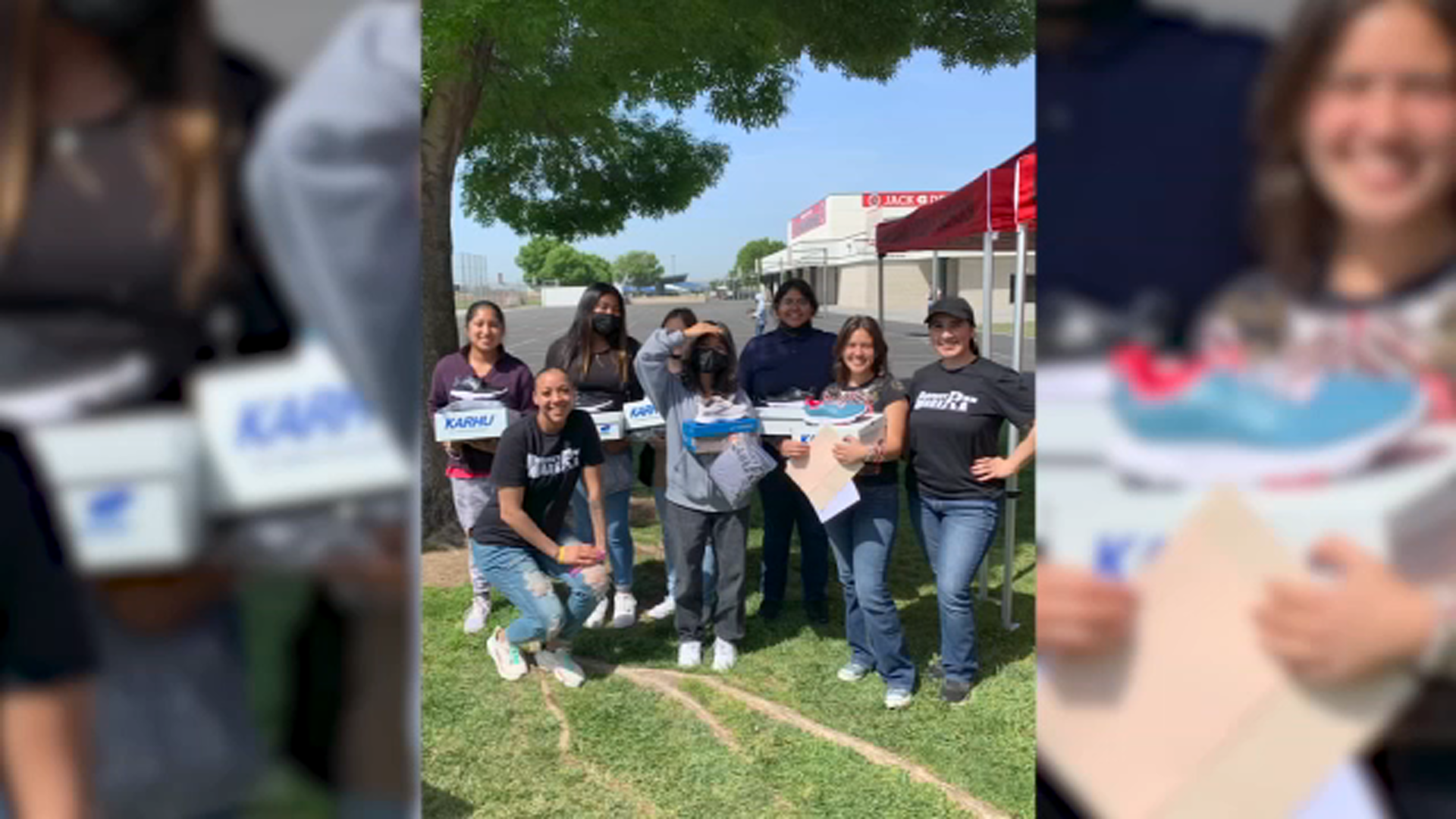 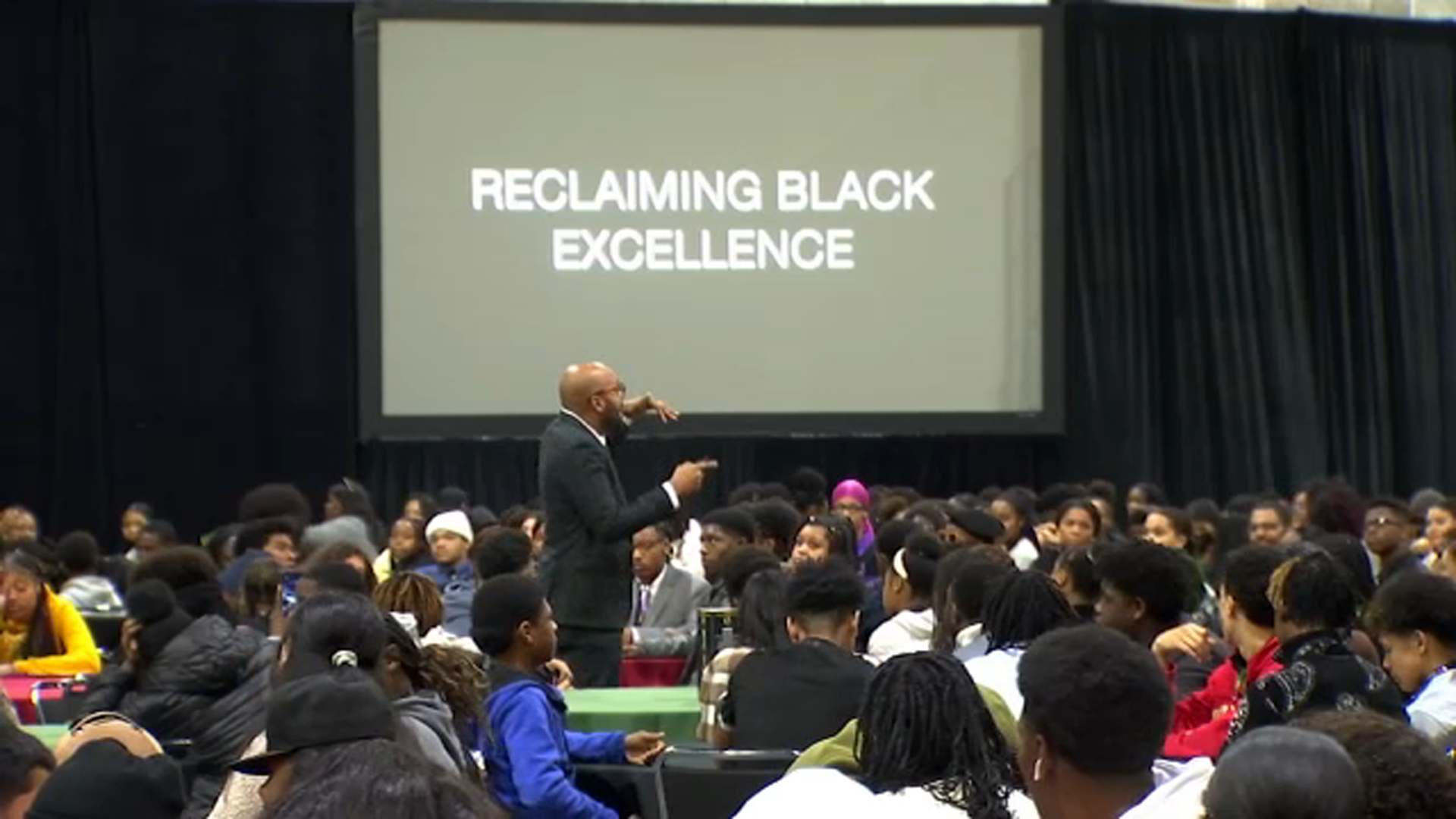 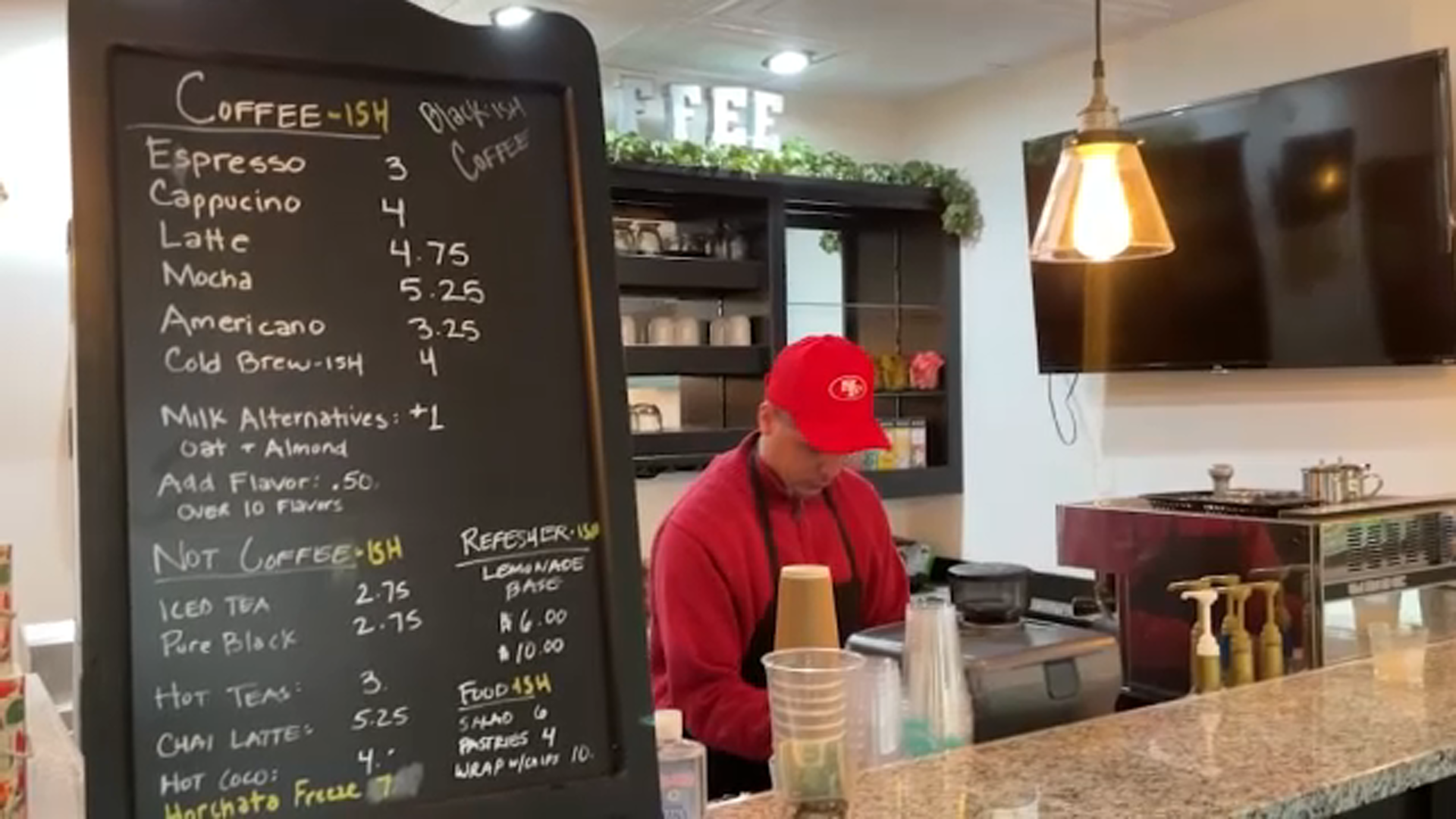 Minority-owned businesses get funding to remodel and expand in Fresno 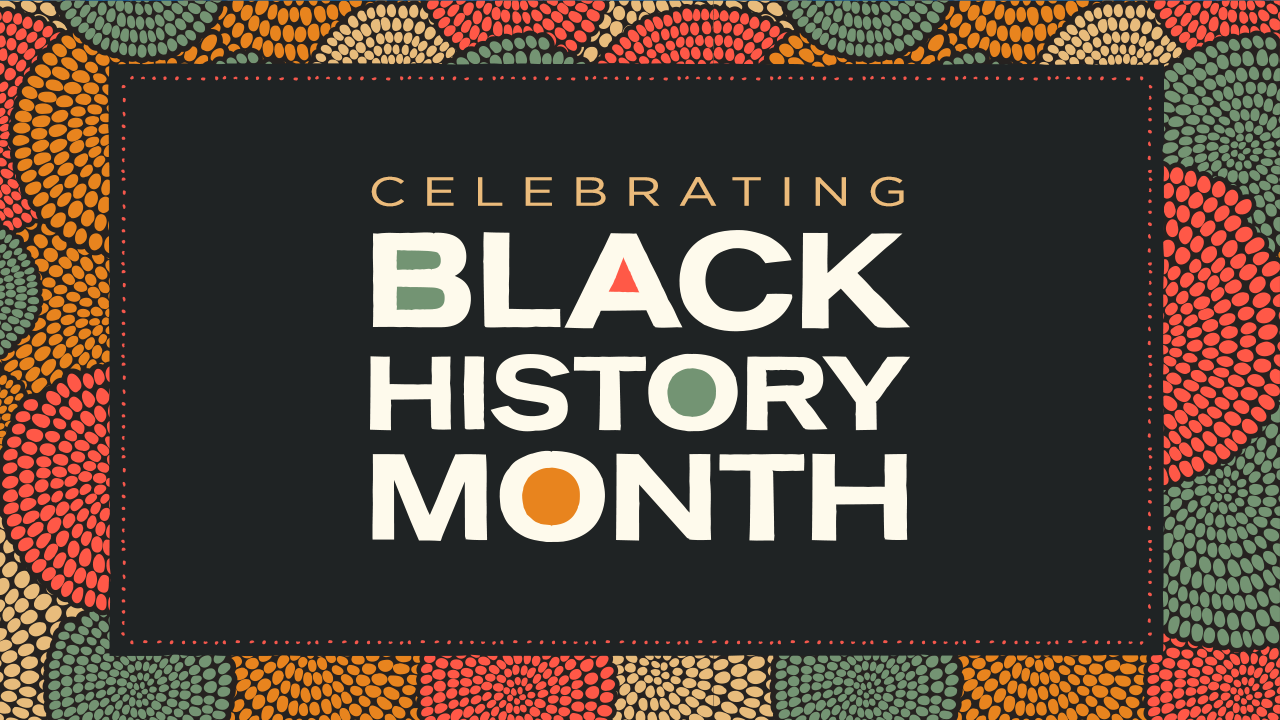