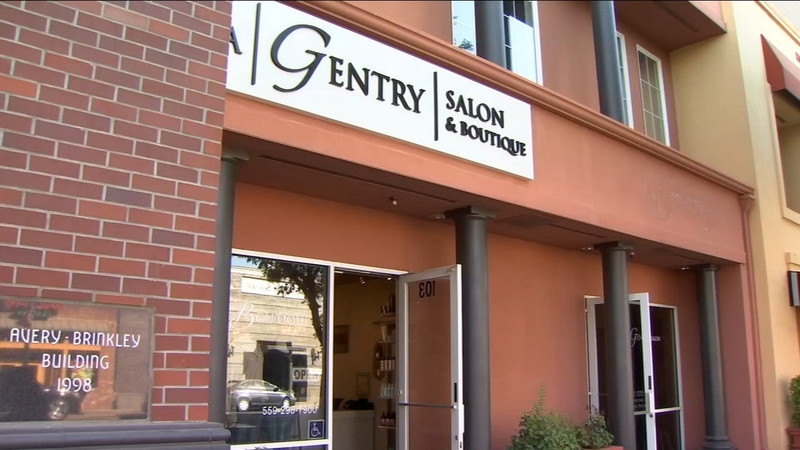 Lately she's been inundated with payroll agencies telling her she needs to put her stylists on payroll due to a California supreme court ruling.

"I think it's something that needs to be in black and white and covered because there is a scare out there and unfortunately some people might just say okay and not look further into it," Gentry said.

This year The California Supreme Court ruled workers who had been independent contractors were instead actual employees of a delivery service company called Dynamex.

Gentry feels this case doesn't apply to her after speaking with attorneys. She has heard many hair salons have been bothered by payroll companies.

"But for my stylists if I would have them all on payroll we wouldn't exist because it wouldn't be financially worth it for me. That's the beauty of being a stylist is you make your own hours, you come and go as you please." Gentry said.

Fresno attorney Paul Bauer believes many industries could be affected by this ruling, from hair salons to realtors. These workers would no longer to be able to work a flexible schedule if they desire.

"There is a presumption now that anyone performing services for a business will be presumed to be an employee unless they can show that they are an independent business holding themselves out with independent licenses, certifications, training and the type of tasks they're preforming is not the same as whats being performed at that operation," Bauer said.

The state uses a test to classify if a worker is independent or not. A state spokesperson said, "The court's ruling on Dynamex Operations West, Inc. v. Superior Court of Los Angeles greatly affects individual workers and businesses in the state. The Department of Industrial Relations and its Division of Labor Standards Enforcement (commonly known as the Labor Commissioner's Office) continue to evaluate the decision."
Report a correction or typo
Related topics:
businesstrialemploymenthairbusiness
Copyright © 2021 KFSN-TV. All Rights Reserved.
TRIAL 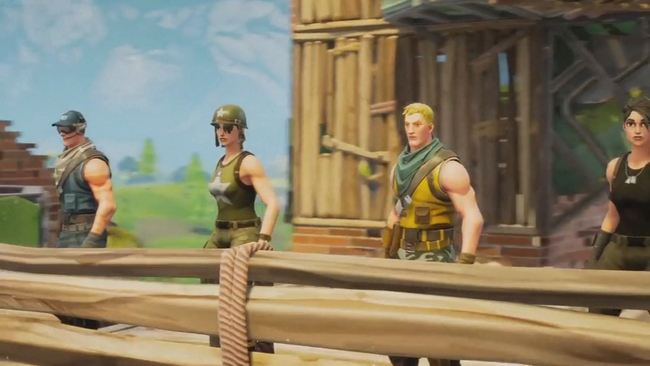