AP
SAN FRANCISCO -- PG&E officially filed for Chapter 11 bankruptcy Tuesday morning as it faces billions of dollars in potential damages from wildfires in the state.

PG&E is entering bankruptcy at midnight tonight. No more business as usual. We need to do what best serves the needs of our communities - including ratepayers, wildfire victims, taxpayers, & PG&E workers. This includes exploring establishing one or more publicly owned utilities.

PG&E had warned the decision could come on Tuesday, and the California Public Utilities Commission scrambled ahead of the deadline to ensure the utility would have financing that the company says it would need to continue providing electric and gas service under Chapter 11.

The four members of the commission voted unanimously Monday at a raucous, hastily announced meeting to exempt PG&E from a longer approval process for bankruptcy credit and loans.

The decision cleared a major obstacle to the company's planned bankruptcy filing- a move that would likely set off a yearslong court battle that could result in legislative changes, higher utility rates and less money for wildfire victims.

PG&E announced on Jan. 14 that it planned to file for bankruptcy in the face of at least $30 billion in potential wildfire damages. The company said it faced hundreds of lawsuits from victims of catastrophic wildfires in 2017 and 2018.

The fires included the nation's deadliest in a century - a November blaze that killed at least 86 people and destroyed 15,000 homes in Paradise and surrounding communities.

The cause of that fire remains under investigation, but speculation has centered on PG&E after the utility reported power line problems nearby around the time it started.

State investigators last week cleared the company's equipment of any fault in a 2017 fire in Northern California's wine country that killed 22 people. The finding prompted questions about whether PG&E still needed to file for bankruptcy. Gov. Gavin Newsom's office estimated that more than half of the roughly $30 billion in potential damages the company cited was from the wine country fire.

Legal experts said they still expected PG&E to move forward with bankruptcy in part because that would give the company space to formulate a plan to prevent its equipment from causing more catastrophic fires and reduce its future wildfire liability.

California may have to change an existing law that holds utilities entirely liable for damage caused by their equipment regardless of whether the company was negligent, said Kenneth Ayotte, who teaches corporate finance and bankruptcy law classes at the University of California, Berkeley School of Law.

PG&E would also be able to consolidate all wildfire lawsuits in bankruptcy court, where victims would have to tussle with creditors and would likely end up with less money.

Monday's CPUC meeting may have provided a glimpse of the acrimony that would accompany any bankruptcy filing. Protesters repeatedly denounced and spoke over members of the commission and booed and shouted, "Shame," as it voted to allow PG&E to immediately obtain credit and loans as part of any Chapter 11 filing. PG&E has said it has lined up $5.5 billion in credit and loans so it could continue operating during bankruptcy.

Commissioner Martha Aceves said the CPUC's decision would allow "the continuation of the lights being on" if PG&E declared bankruptcy. She was then drowned out by protesters in the crowd. Commission President Michael Picker said the decision did not "encourage or enable" the company to seek bankruptcy and was not in any way an endorsement of that decision.

The commission faced criticism after it gave short notice of the meeting. State law generally requires multiple days of notice for public meetings, but the CPUC cited an exception for emergency situations that affect public health or safety.

Protesters accused the commission of holding the meeting illegally and bailing out PG&E despite its role in wildfires.

"This is absolutely disgusting what you're doing right now," Jessica Tovar, a member of the group, Local Clean Energy Alliance, said during a public comment session.

Christopher Chow, a spokesman for the CPUC, said in an email it had met its noticing requirements for the meeting.

Take a look at for a look at more stories and videos on PG&E.
Report a correction or typo
Related topics:
businesssan franciscosacramentobailoutcourtcalifornia public utilities commissionmoneybankruptcypg&eloans
Copyright © 2020 by The Associated Press. All Rights Reserved.
RELATED
PG&E opposes judge's ideas to prevent wildfires
PG&E 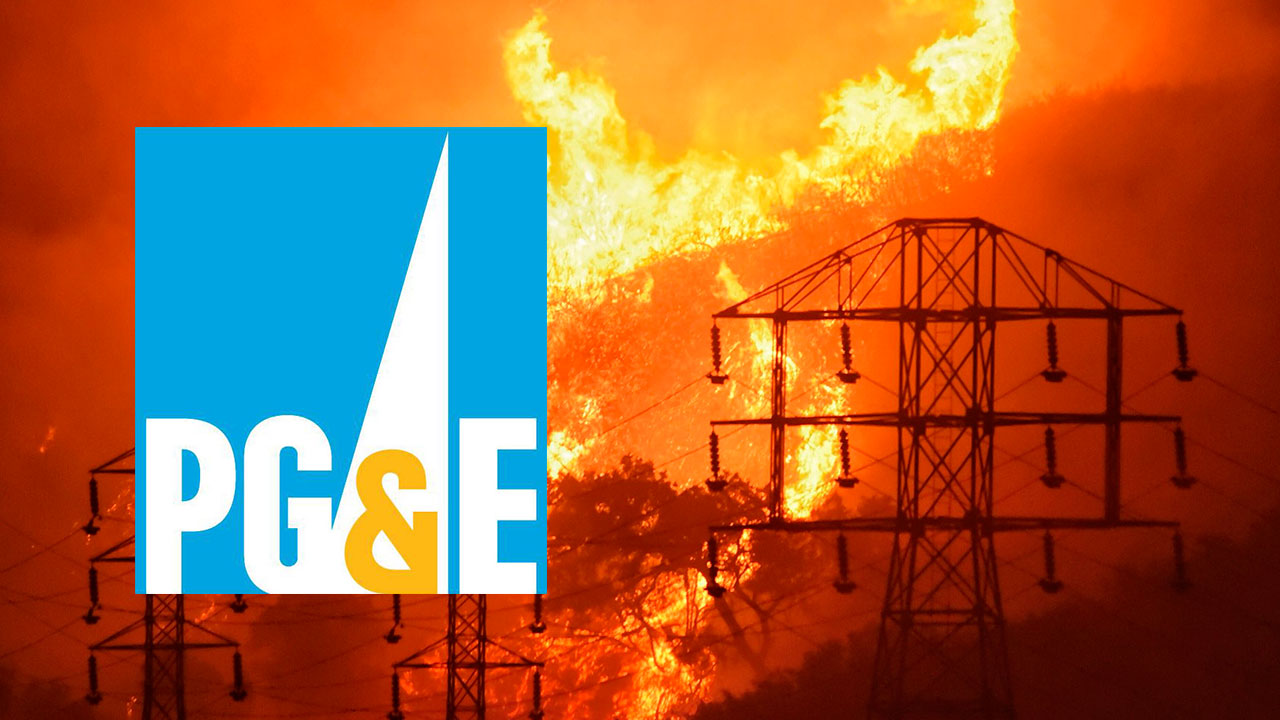 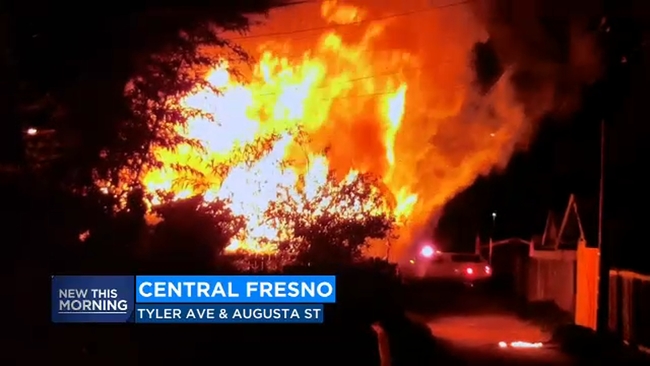