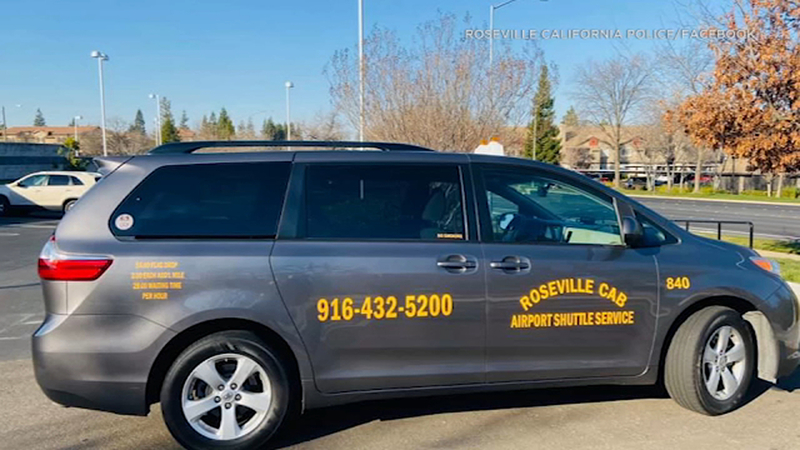 A cab driver near Sacramento is being called a hero for going out of his way to help a 92-year-old passenger he suspected was being scammed out of $25,000.

Rajbir Singh says he knew something wasn't right when the woman asked for a ride to the bank to withdraw the large amount of cash in order to settle a debt with the IRS.

Singh made several attempts to convince the woman that she was being scammed, according to police in Roseville, but "she didn't believe him."

After pleading with the passenger, Singh got her to agree to stop by the police department where he informed officers about the situation. Officers were able to convince her that she was indeed being scammed.