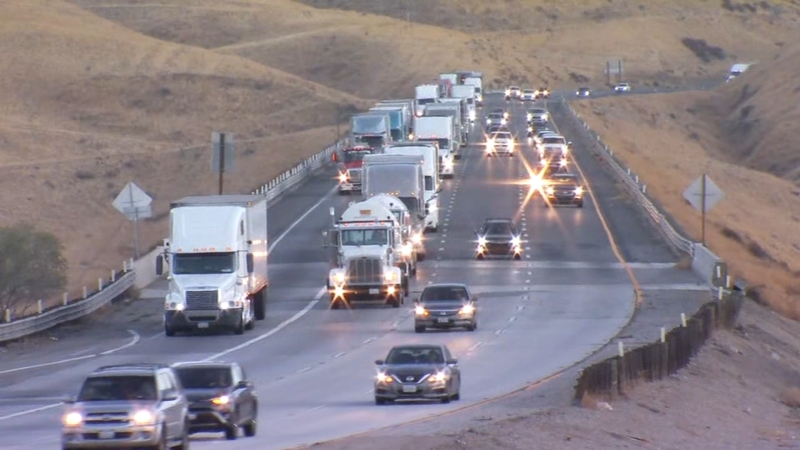 KERN COUNTY, Calif. (KFSN) -- Frank Manning and his wife will head south to Santa Barbara for the Thanksgiving Holiday.