41 CA district attorneys come together to petition against early release of 76,000 inmates

'We're talking about the most violent offenders that are now subject to early release...'
KFSN
By Vanessa Vasconcelos 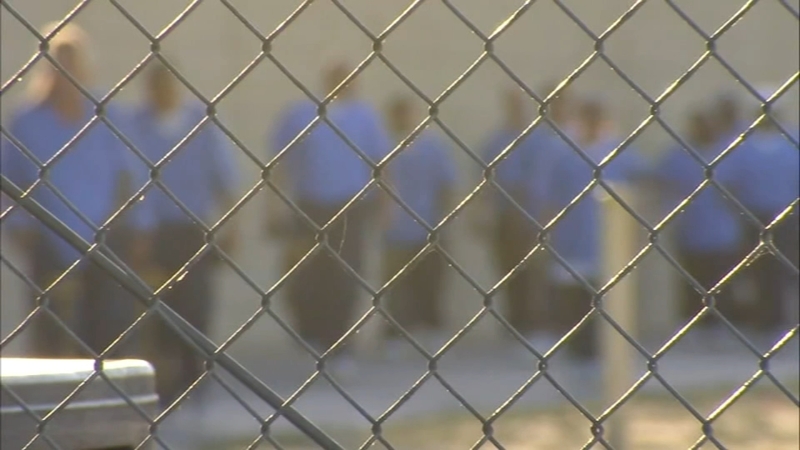 FRESNO, Calif. (KFSN) -- Less than two weeks after the state announced it would increase early release credits for 76 thousand inmates, 41 of California's 58 district attorneys are challenging the Department of Corrections and Rehabilitation.

"We're talking about the most violent offenders that are now subject to early release that goes against everything that the state of California's been put into," says Tulare County DA Tim Ward.

The CDCR's adoption of new regulations means more than 63,000 inmates convicted of violent crimes will be eligible for good behavior credits that shorten their sentences by one-third, instead of the one-fifth that had been in place since 2017.

Ward says he signed the petition against the decision because there was no transparency.

"They passed this regulation on a Friday afternoon with no fanfare with no public input and they justified doing so on an emergency regulation request," says Ward.

"If you take a look at the city, county and state, you'll see the effects of releasing those inmates, which is continued crime by the same people who have been released over and over," says Smittcamp.

In a statement, the CDCR press secretary says they're reviewing the petition, saying 'Proposition 57, which voters overwhelmingly approved in 2016, gave CDCR the authority to submit regulations to provide additional opportunities for incarcerated people to receive Good Conduct Credits, as allowed by statute' and adding, 'The emergency regulations are a result of that voter mandate'.

Says Smittcamp:
"If people want to have legitimate conversations about reforming the criminal justice system, let's talk about educating people when they're incarcerated. Let's talk about ways to get kids to not be glamorized by the life of crime and drug dealing and human trafficking."

The CDCR now has 30 days to respond to this request to repeal the regulations.