WPVI
BROWNS MILLS, New Jersey -- The father of a 4-year-old boy who died after accidentally shooting himself inside a home in New Jersey has been charged.

The Burlington County Prosecutor's Office said Andrew Mack, 31, was charged with endangering the welfare of a child and improperly storing a weapon with minors nearby. 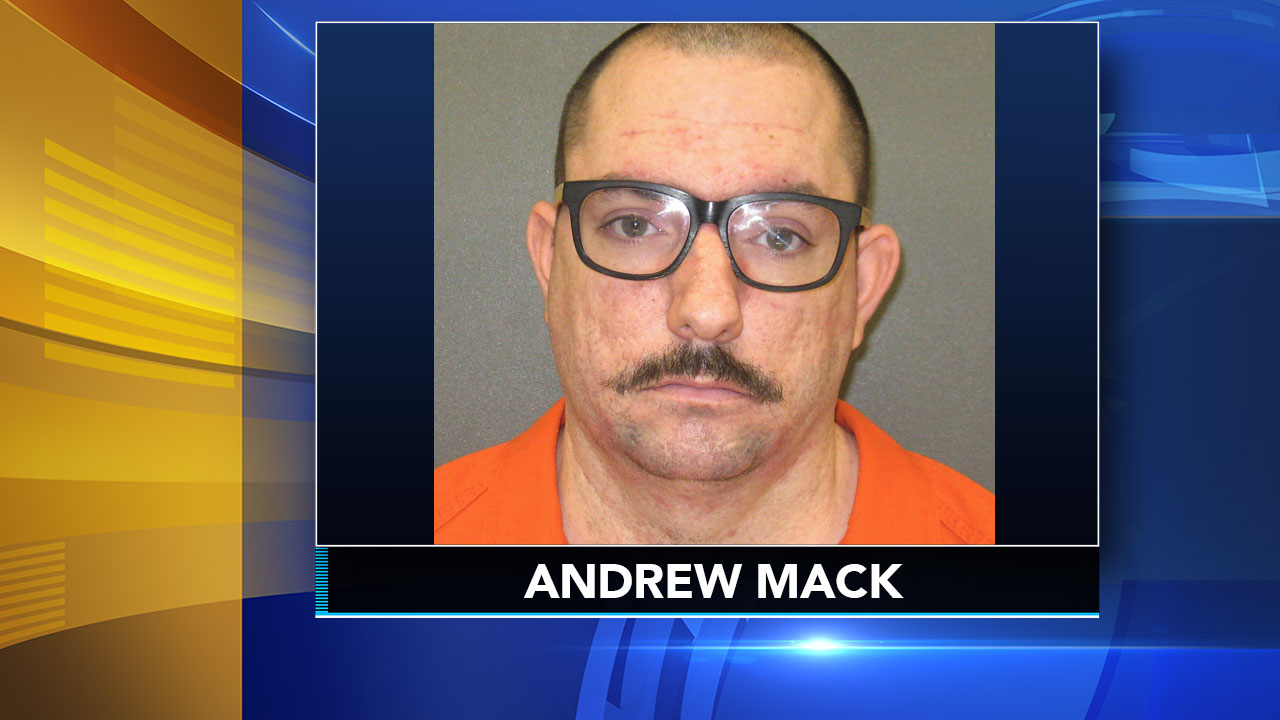 Mack is scheduled for a first court appearance on Thursday.

Rescuers were called to Mack's home on around 7 p.m. on Friday, February 7.

That's where rescuers found 4-year-old Lincoln Mack with a gunshot wound to his cheek.

He was rushed to a hospital where doctors declared the child dead at about 8 p.m.

Prosecutor Scott Coffina said Andrew Mack was asleep in a bedroom with a loaded 9mm handgun next to him.

Coffina said Lincoln came into the bedroom, took the gun, then went into another room where he had been playing with his younger sister.

That's when the gun went off.

"The death of Lincoln Mack was a tragedy, and it was made all the worse by the fact that it was entirely avoidable," Prosecutor Coffina said in a statement. "Our deepest sympathies are with the Mack family and all of those who loved Lincoln, however, the defendant must be held accountable for not securing his firearm."

Both of Lincoln's parents were inside the home at the time of the shooting, as were two siblings.
Report a correction or typo
Related topics:
browns millsburlington countyshootingchild shot
Copyright © 2020 WPVI-TV. All Rights Reserved.
More Videos
From CNN Newsource affiliates
TOP STORIES