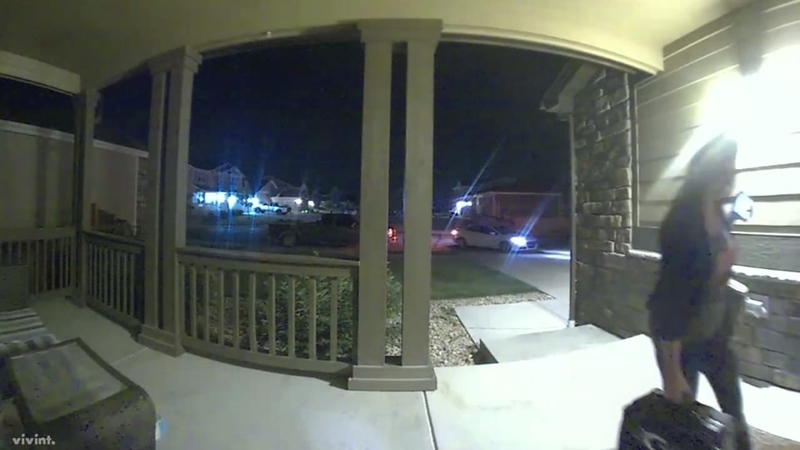 We're getting a look at video of the Colorado mother who was killed by her husband last August, showing what's thought to be the last glimpse of Shanann Watts before the father of her children, Chris, killed her.

The video was recorded Aug. 13.

Shanann, who was 15 weeks pregnant at the time, was returning to her Frederick, Colo. home at 1:48 a.m.

The front-door video showed Watts entering the home after being dropped off by a friend who picked her up at the airport.

Hours later, she was killed.

Her body was found in a shallow grave three days later on a ranch near the couple's home.

RELATED: Watts murder case: Friend who says she was the last to see Shanann alive knew something was 'seriously wrong'

Roughly 100 feet away were the bodies of their little girls, Celeste and Bella, who Chris also killed.