A racist is running roughshod in a Central Valley prison, according to a new lawsuit filed by an African-American correctional officer.

COALINGA, Calif. (KFSN) -- A racist is running roughshod in a Central Valley prison, according to a new lawsuit filed by an African-American correctional officer.

The prison guard says a supervisor made a dramatic gesture draped in racism, and it's not the first time.

The day before the 2016 presidential election started just like any other day at Pleasant Valley State Prison for Ronnie Caver.

The correctional officer left his jacket in an office and did his rounds. When he came back to the office, his day took a dark turn.

Caver says he found a noose on the jacket.

"He was floored," said his attorney, Kaveh Navab. "He was so disturbed because he is an African-American person who grew up in an era where that type of action was a threat, was supposed to intimidate people."

Caver couldn't take a photo of the noose, but two other correctional officers saw it and during an investigation by the California Department of Corrections and Rehabilitation, one of the officers said he saw Sgt. Steve Hosman put it there.

In a newly filed lawsuit, Caver says it was intentional and meant to reference lynching.

He said Hosman also mentioned he had connections to the KKK.

The officer filed a complaint and a lawsuit. CDCR paid a $375,000 settlement.

Hosman kept working at the prison as a supervisor.

"Was he given some kind of schooling or some kind of educational programs that he had to complete and establish that he's now enlightened and those problems will no longer exist?" said legal analyst Tony Capozzi. "Well, that didn't happen if this complaint is true."

CDCR fired Hosman after their investigation confirmed the latest racist incident, but he filed a lawsuit against the agency and they confirmed to Action News Wednesday that he's back on the job.

We couldn't reach Hosman, but in his lawsuit, he denied putting the noose on Caver's jacket.

A CDCR spokesperson said they can't comment on pending litigation, but Capozzi says letting Hosman go back to work opens them up to more liability.

Caver says the incident inflicted emotional damage and the department has passed him over for promotions and better schedules since he filed his complaint.

Capozzi says the damages could be in the millions. 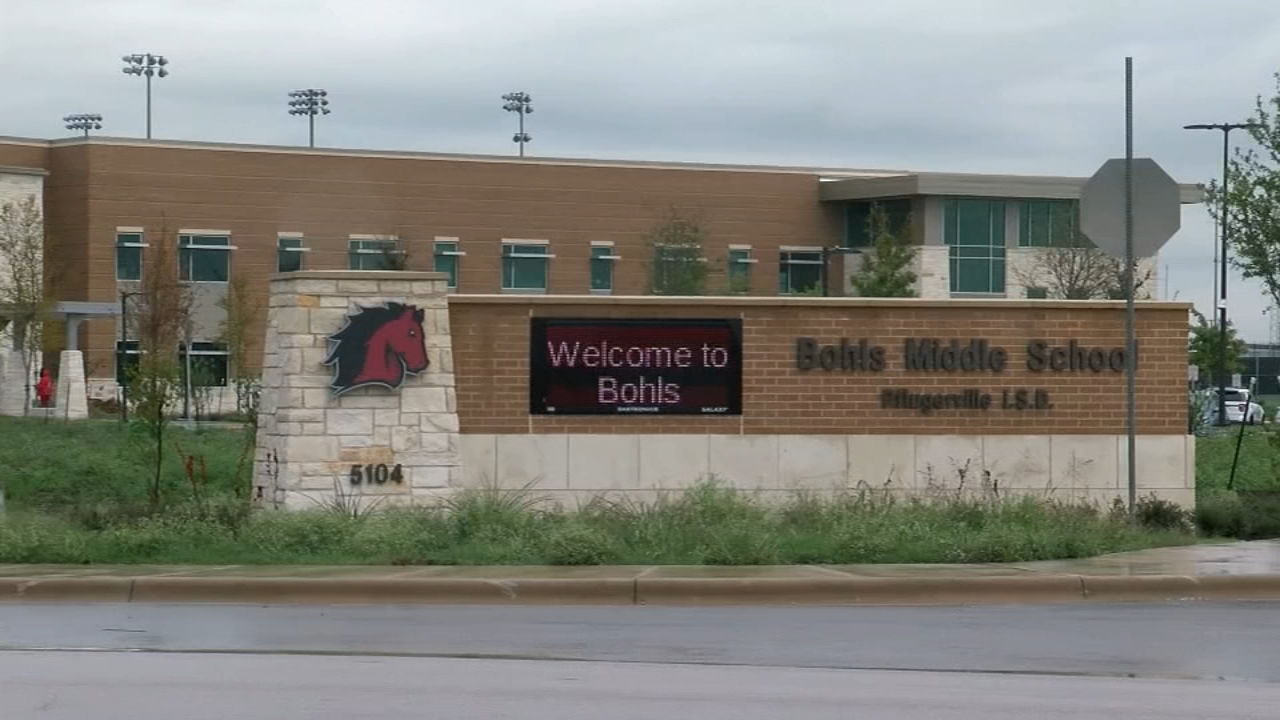