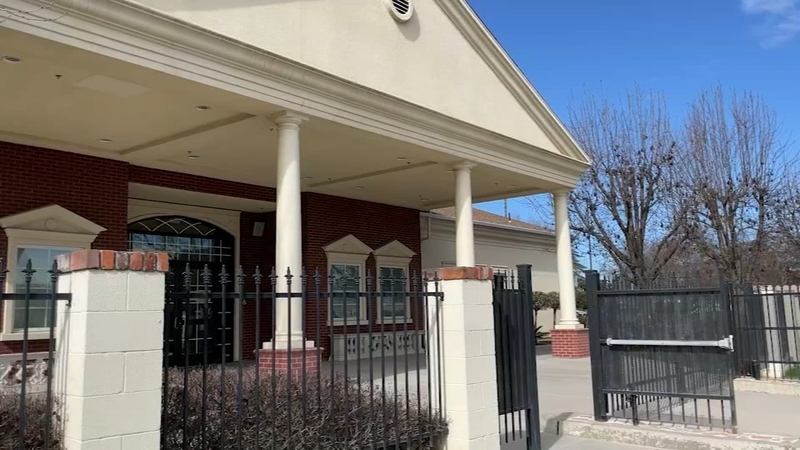 FRESNO, Calif. (KFSN) -- For over 80 years, the Cooley Family has been providing proper burials for the African American community.

Corey Cooley's grandfather, Jesse Senior, started the funeral home in 1941, years before the peak of the Civil Rights movement.

"Now we serve everyone but back then, black people were only allowed to be buried at black funeral homes."

Corey's father, Jesse Jr. took over the business in 1956 and still it was not easy. But through his Jazz career, he made friends with white men who were able to help him overcome racist barriers.

Corey says, "He would go get a friend of his, and he would be the front so my dad could get the loan for the equipment."

Corey says he worked his first funeral at six years old and when his father died in 2011, he stepped in as President of the business.

He says losing his father was hard, but he feels his dad would be proud, "Because I hear him just telling me to do better and push on."

It was destroyed by a fire in 2004, but the family rebuilt with the legacy of loved ones always on their mind.

"It really is just a blessing to serve. Even though I know we are here today talking about Black History Month, you know, that is my history."

Cooley says although we have come a long way, we still have a ways to go.

"It is the pre-judgment that I am hoping people don't have to go through, because I've been pre-judged, everybody gets pre-judged based on the color of their skin," says Corey.

Cooley tells Action News it is the legacy that his father and grandfather left behind that keeps him going and he hopes to continue serving the community for another 80 years.