A group of bipartisan state legislators is moving forward with an audit of the CSU system.

FRESNO, Calif. (KFSN) -- A group of bipartisan state legislators is moving forward with an audit of the CSU system following millions in sexual harassment settlements and allegations of mishandled complaints.

The Joint Legislative Audit Committee approved the independent audit during its hearing Monday.

It comes after the resignation of CSU chancellor and Former Fresno State President Dr. Joseph Castro, and reports of mishandled sexual harassment claims against the former vice president of student affairs, Frank Lamas, during Castro's time at Fresno State.

Back in May, Action News learned the CSU system had agreed to pay more than $4 million in sexual harassment settlements.

The audit will investigate the Office of the Chancellor, Fresno State, San Jose State and Sonoma State.

"My hope is that the audit and their own internal investigation will so shake up the institution that at the chancellor's office they will recognize, this process is terribly flawed," he said.

Patterson has been a vocal critic of the $260,000 settlement Frank Lamas got when he left the Fresno State.

The audit will review the CSU sexual harassment policies and practices while comparing how each campus reacted.

The investigation would begin upon completion of the CSU internal investigation or within four months from now, whichever comes first. 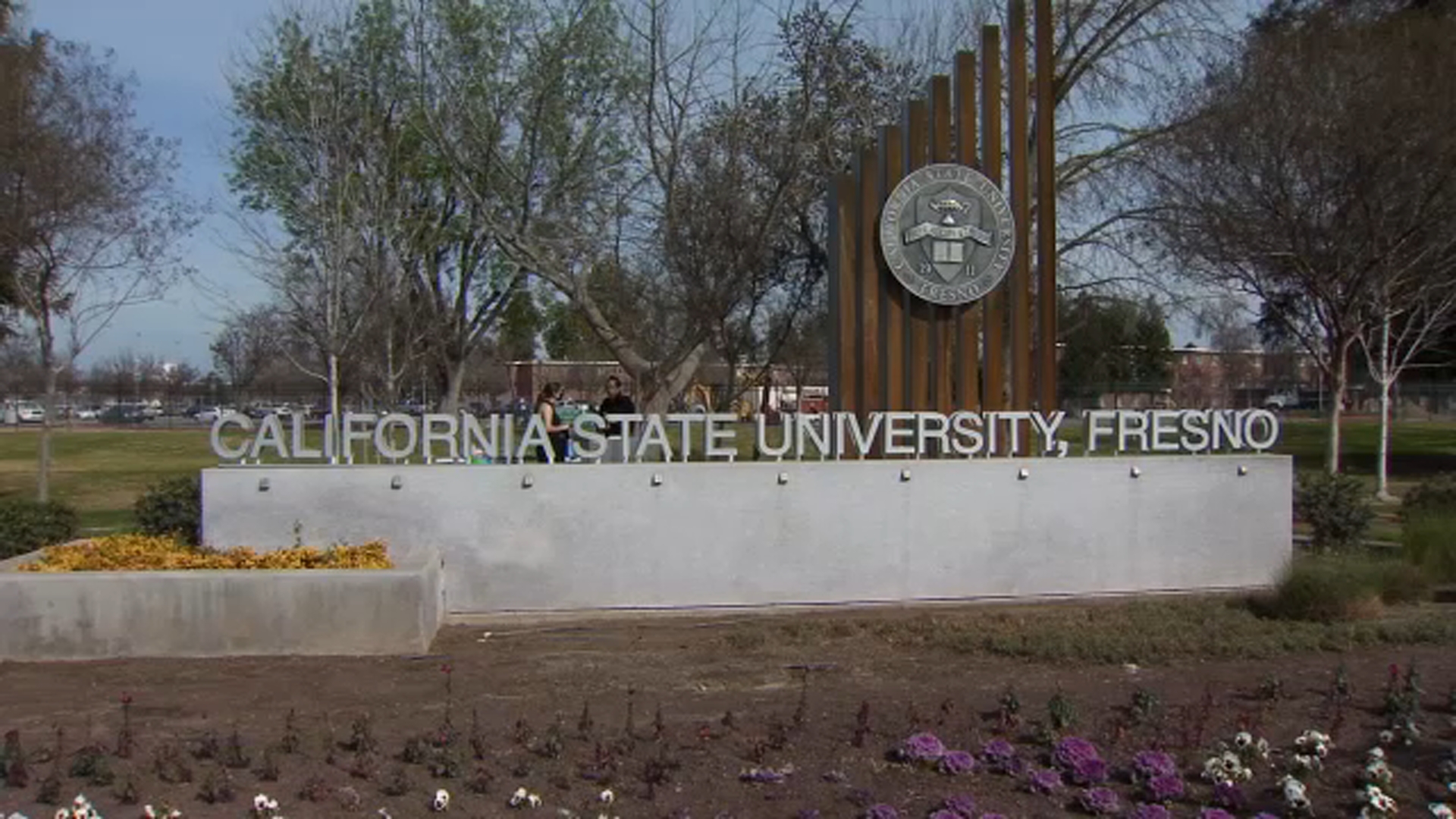 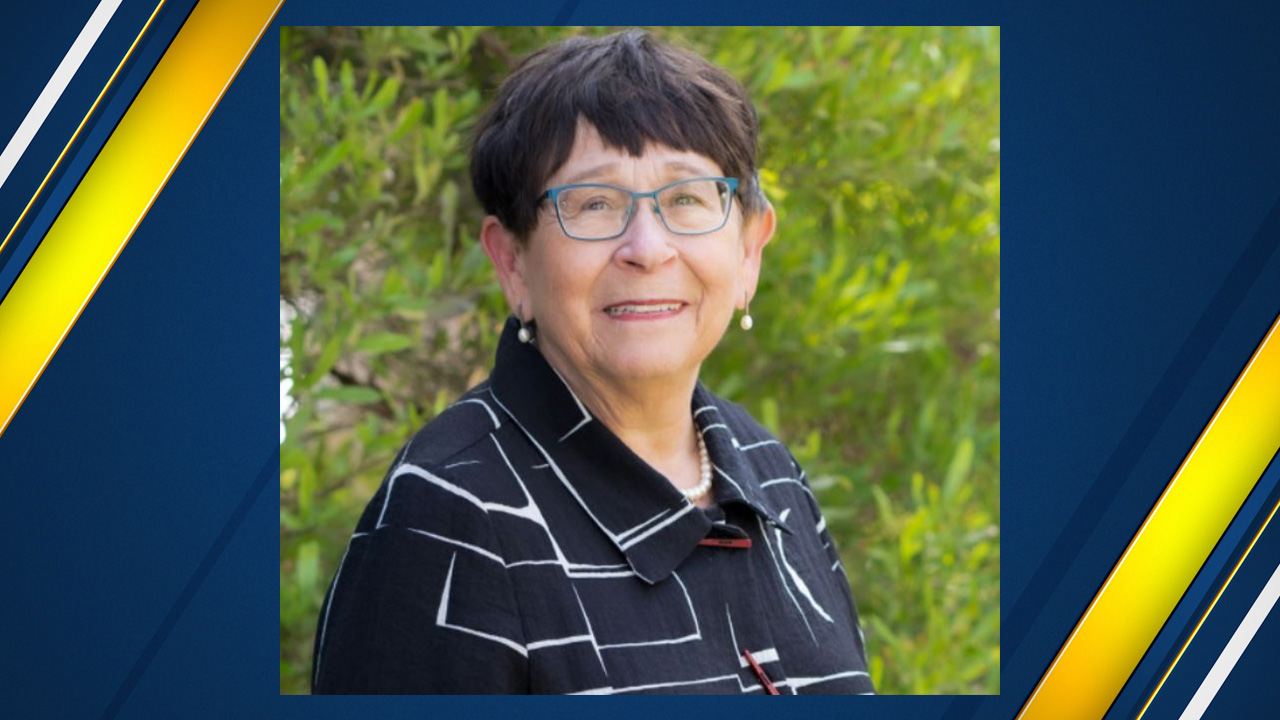 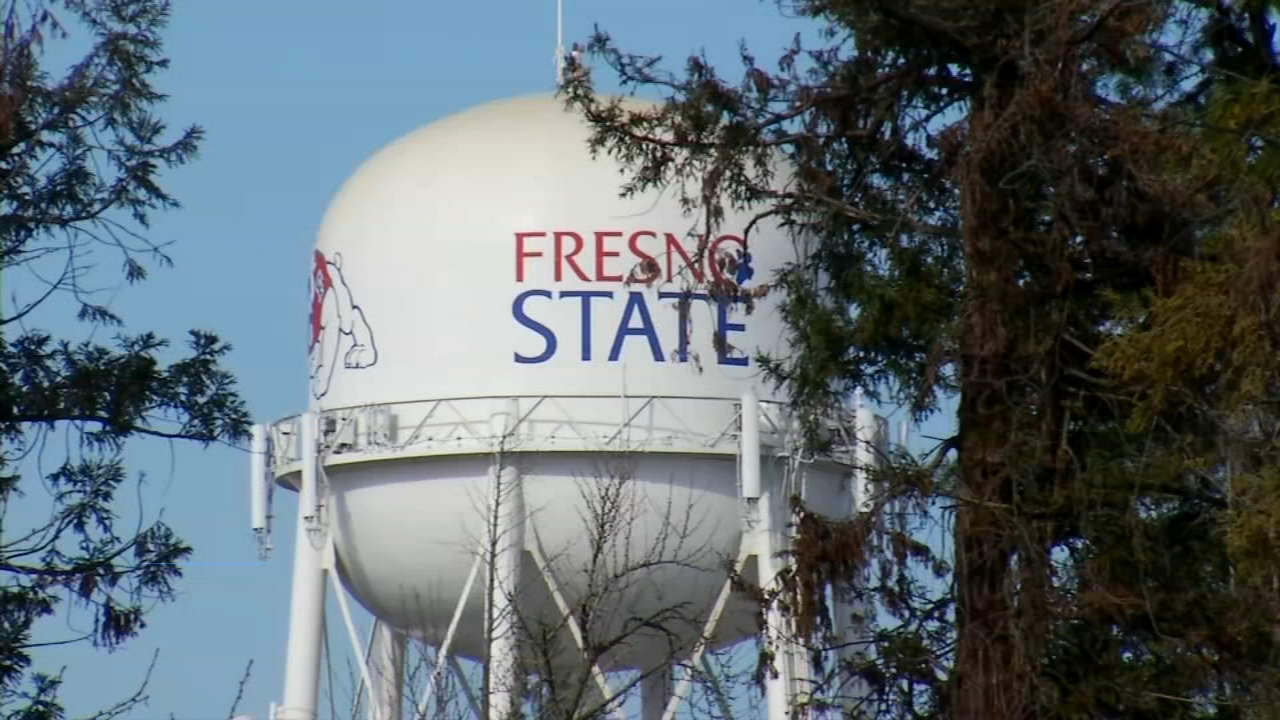 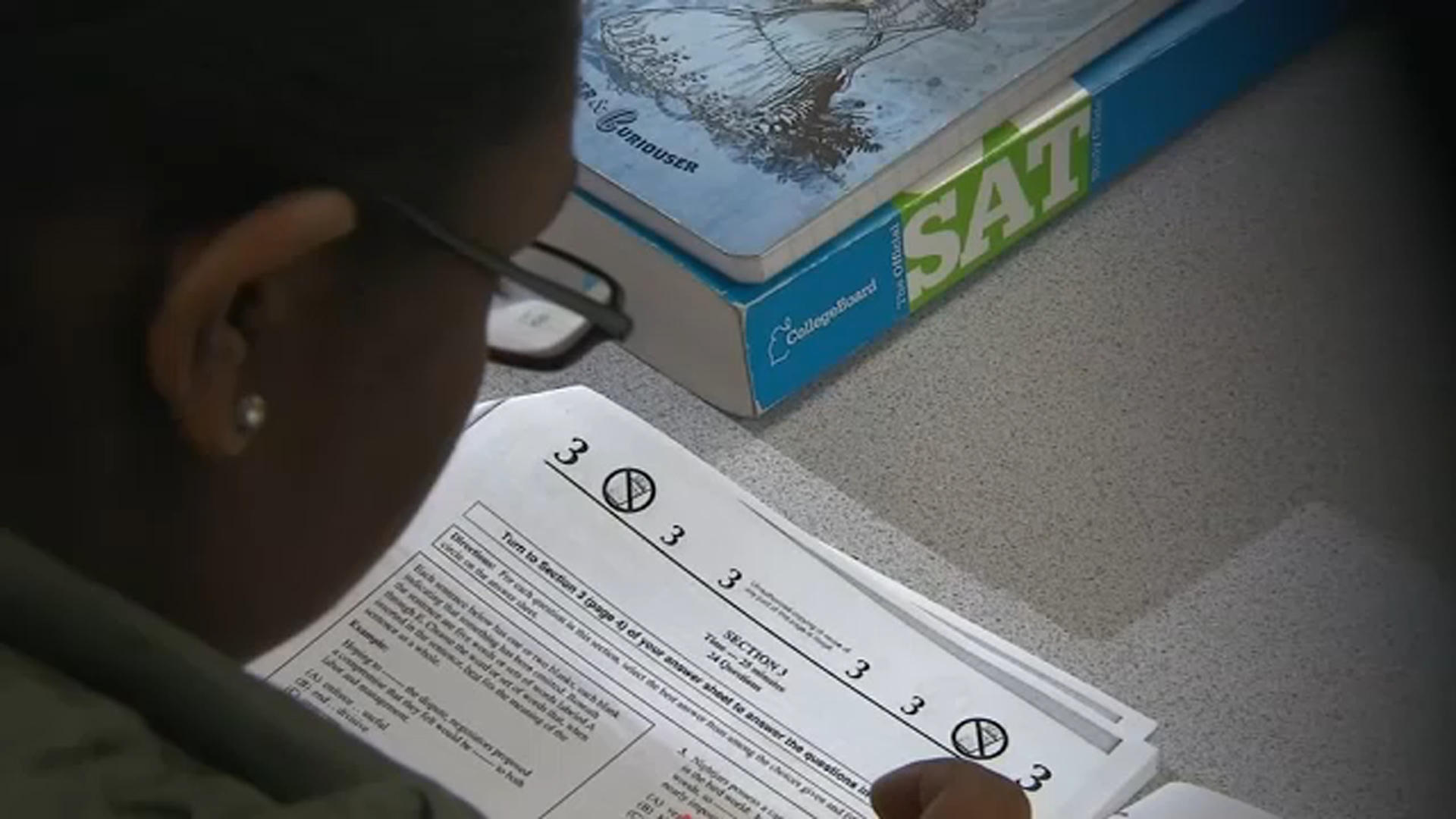