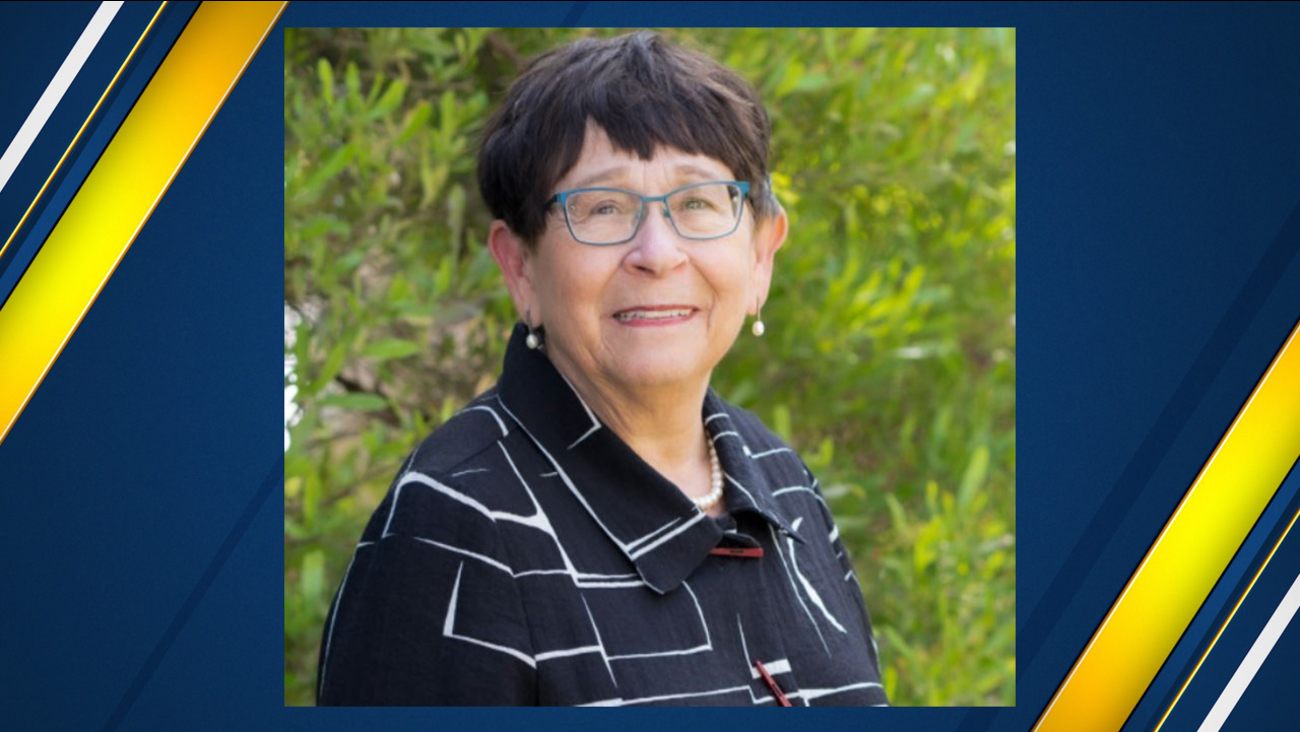 Dr. Jolene Koester will take on the role until the CSU Board of Trustees appoints a new chancellor.

Castro received criticism for how he handled allegations brought against the university's former vice president of student affairs, Frank Lamas.

He resigned in February.

CSU officials say Dr. Koester will officially become interim chancellor on May 1 and will hold the position for one year.

Dr. Koester served as the president for CSU Northridge from 2000 to 2011 and was recently a consultant for the American Association of State Colleges and Universities.