Body of Debbie Hawk believed to be found near Stratford, family member says 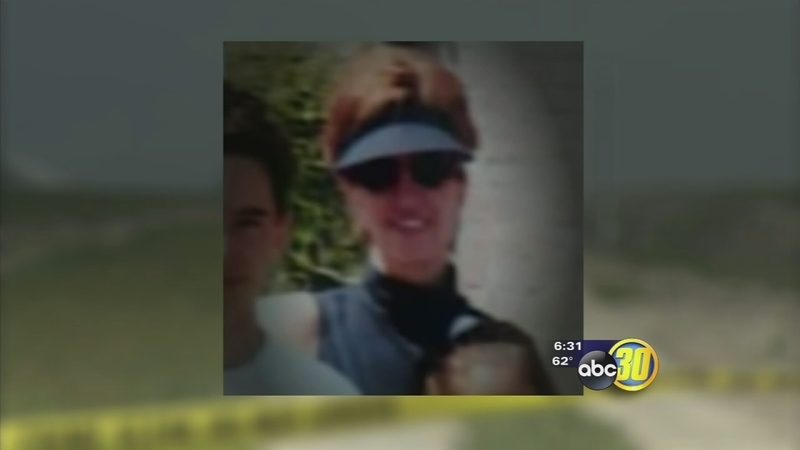 Body of Debbie Hawk believed to be found near Stratford, family member says

STRATFORD, Calif. (KFSN) -- Investigators have uncovered human remains believed to be those of Debbie Hawk. The 47-year-old Hanford woman disappeared 10 years ago. Even though her body was missing her husband, Dave Hawk, was convicted of
her murder and sent to prison.

The first bone was discovered by an irrigation worker on Friday. He thought it was an animal bone. But when he showed a co-worker on Monday, it became clear it was human remains and called the sheriff.

Detectives spent two days wading through the tall grass looking for bones, that may have been spread by a plow, and other clues to the 10-year-old disappearance of Debbie. They were lead to the scene by farmworkers who uncovered the bones.

"My partner found the bones when he irrigated the field and I thought it was coyote bones, dog, something like that," said Jesus Tafoya, Farmworker.

But when he unearthed what was clearly a human jawbone, complete with teeth and visible dental work, he knew it was human.

"When I saw that I felt real sad, scared, and all that. I never saw that before" said Tafoya.

The Sheriff's Department would not confirm to us that the remains were those of Debbie Hawk, but her sister told Action News the family has been advised that the skeletal remains are those of her sister.

The 47-year-old mother of three was believed murdered in her Hanford home. Her husband Dave was convicted of the crime, without a body or other physical evidence linking him to the crime. He's serving life in prison.