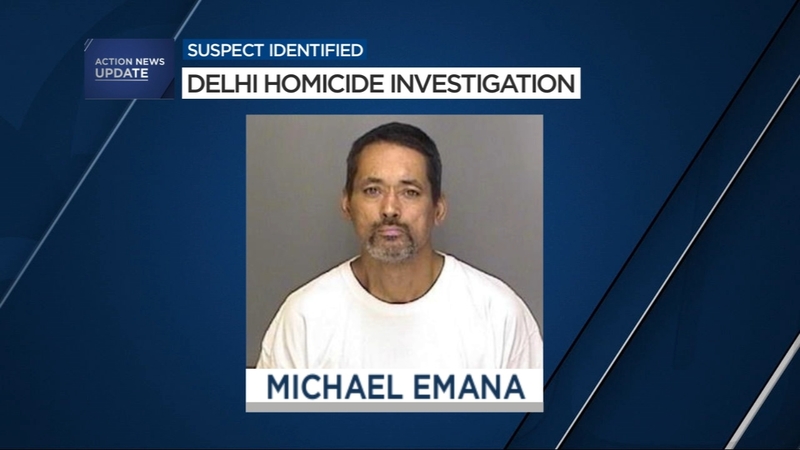 Investigators responded to a 911 call at a home on Hoskins Avenue around 10 pm. When they arrived, the caller told them her ex-husband, Emana, had shot her boyfriend and left the area with the victim in a vehicle.

After searching the area, deputies say they found Nilsson dead inside the vehicle.

Detectives later found Emana and took him into custody. Jail records show he is currently booked on one count of first-degree murder.