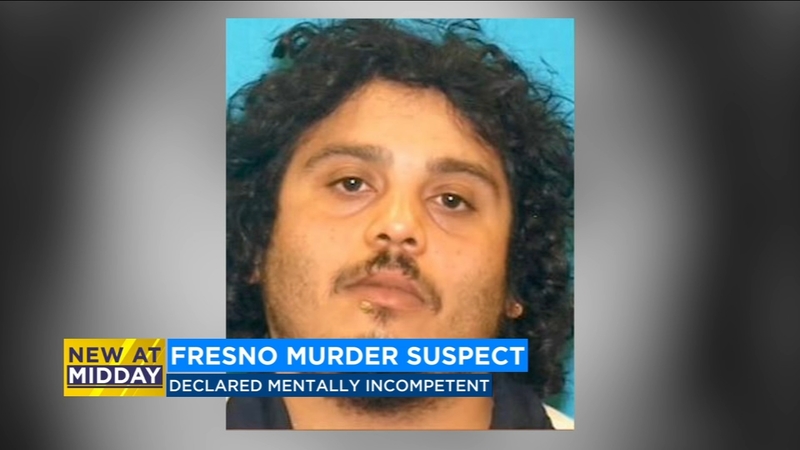 The suspect accused of killing a Fresno man dressed in drag will now be going to a state hospital.

A judge determined Derrick Garcia is mentally incompetent to stand trial in court on Tuesday morning.

A judge just sent the Fresno man accused of killing a man in drag to a state hospital because he’s currently mentally incompetent.
Derrick Garcia will probably go to Atascadero.
No timeline for his return.
He has a buzz cut now, btw.
Prior @ABC30 story: https://t.co/O2GDRjL20j pic.twitter.com/sHmbT9R5HC

Police arrested Derrick Garcia back in July for the murder of Imer Alvarado.

A surveillance camera caught the crime on video in May last year.

But a close friend told Action News he was dressed as a woman when he was killed but he was not transgender.

It's unclear how much time Garcia will spend at the hospital.