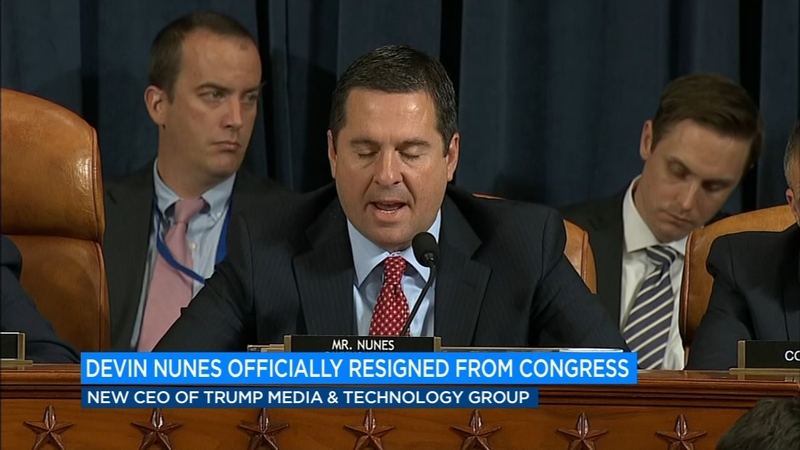 The Valley Republican announced last month that he would be leaving his seat to become CEO of the Trump Media and Technology Group.