AP
ALBUQUERQUE, N.M. -- An Albuquerque man says his landscaper requested permission to bury a cat in his backyard, but police looking for the landscaper's missing 1-year-old daughter found her body instead.

Thomas Dunn told KOAT-TV that 26-year-old David Zuber called in late December and said he needed to bury a cat. Dunn said that was OK because his family uses the yard as a pet cemetery.

But the family was surprised in early January when authorities showed up and found Anastazia Romero's body buried in a trash bag inside a duffel bag and under a dog's remains.

Police began looking for the child after a relative of Zuber said he had said the child drowned.

Zuber and 23-year-old Monique Romero were arrested and accused of charges that include child abuse resulting in death.
Report a correction or typo
Related topics:
child abusechild deathneighborhoodfather chargedmother charged
Copyright © 2020 by The Associated Press. All Rights Reserved.
CHILD DEATH 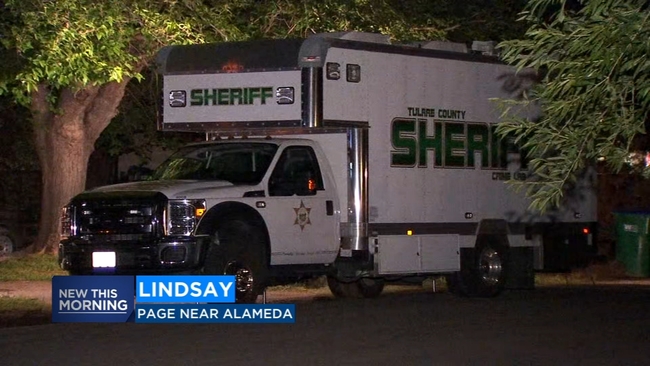