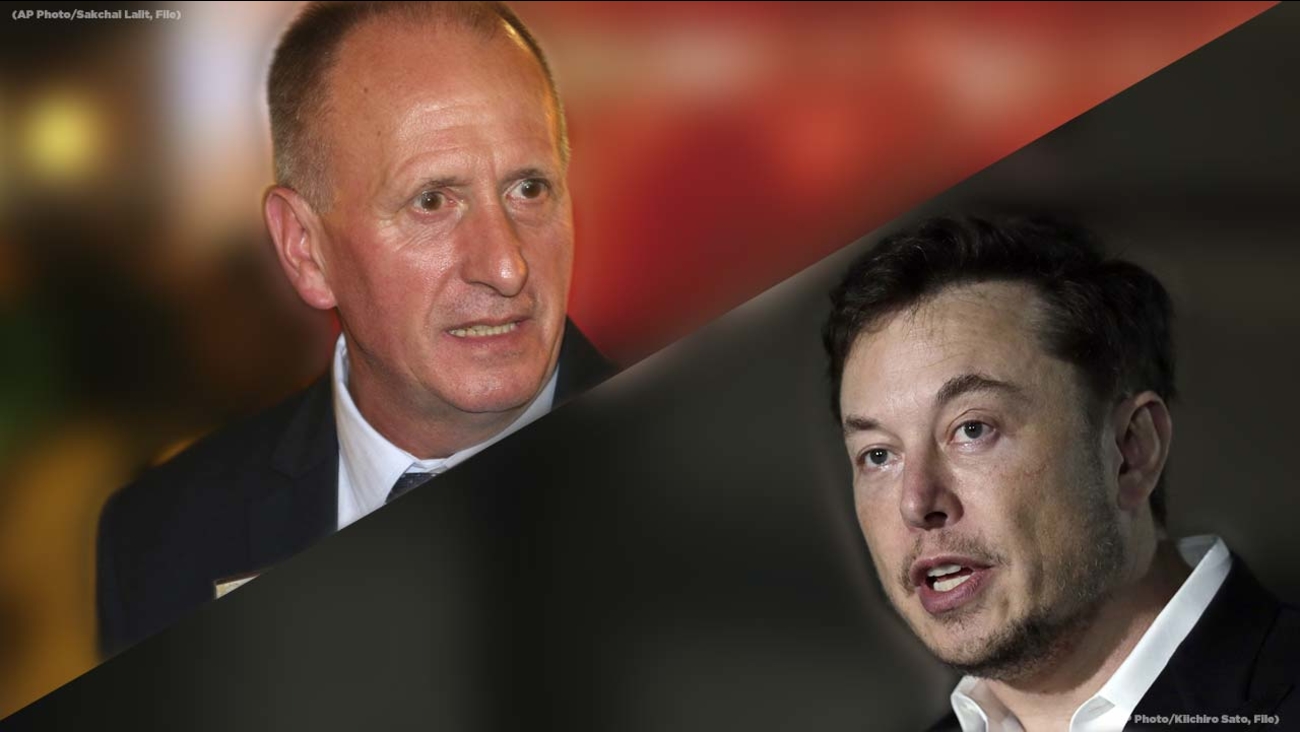 Vernon Unsworth alleges that Musk falsely accused him on Twitter of being a pedophile.

The lawsuit filed in Los Angeles federal court seeks more than $75,000 in damages and a court order stopping Musk from making further allegations.

Musk called Unsworth a "pedo" after Unsworth criticized Musk in a television interview. Musk and SpaceX engineers built a small submarine and shipped it to Thailand to help with the rescue. The device wasn't used, and Unsworth called it a "PR stunt." Later Musk accused Unsworth of moving to Thailand to be with a bride who was about 12 years old.