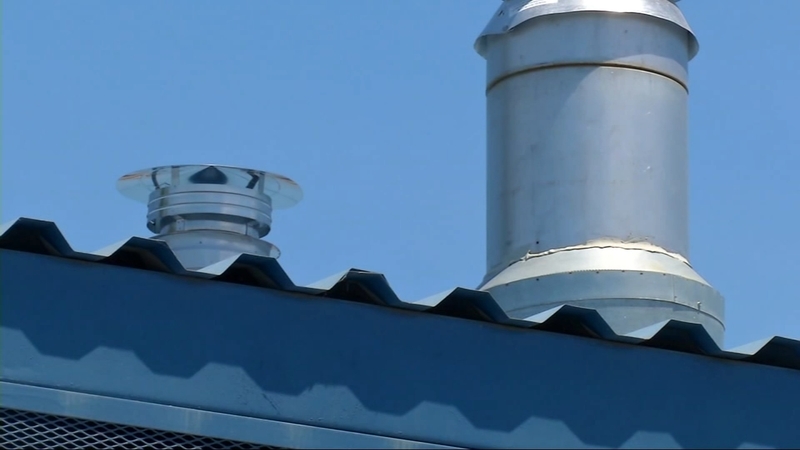 Hundreds of AC maintenance requests have poured in since the start of the school year and crews are working long hours to keep up.

"It's constant," says FUSD Chief Operations Officer Karin Temple, "With that much square footage and that many classrooms there is always something that's going to need to be repaired."

With 4,000 classrooms and 7.5 million square feet to keep cool, Fresno Unified tells us they fire up their AC units 2 weeks before students go back, but that's not always enough.

"Sometimes there are issues that happen later or we don't know about until the classroom is occupied," adds Temple.

Fresno Unified has already received around 1,200 requests for service since the start of the school year and have completed about 85%. That number has gone up since last year.

Clovis Unified has also seen a rise in AC maintenance requests this year. Out of 4.2 million square feet of air-conditioned space, they've had 250 requests for services so far, compared to 167 last year. They say humidity is to blame.

"The humidity was very high this year," says Clovis Unified Director of Operations Chris Petty. "We normally don't have that high humidity the first couple weeks of school."

It takes them about 5 days to complete a request.

"It could be a thermostat not working, it could be it be a room is a little warm, not always do we have a whole campus that's down," added Petty.

They've already finished 200 repairs. In the meantime, both districts say they have ways to keep their kids cool including bringing in a portable air conditioner or fans.

We also reached out to neighboring districts to see if they were feeling the heat.