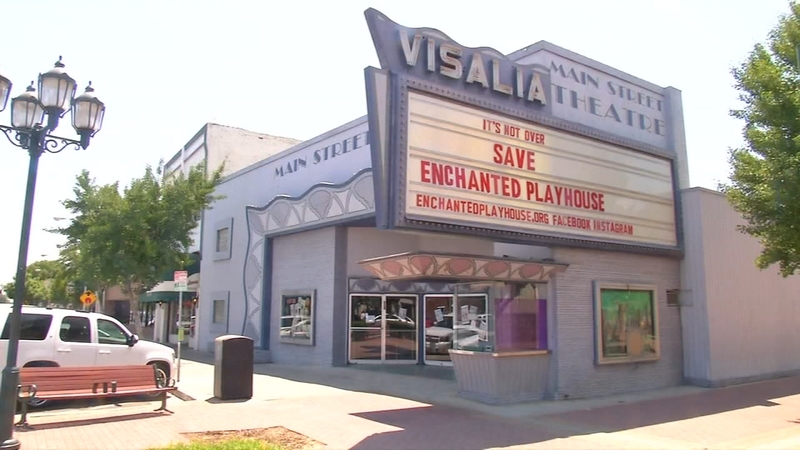 Monday night, Visalia's city council decided to table an ordinance that would have effectively handed the Main Street Theatre keys over to a local developer.

The playhouse has called the theatre home since 1997, and in recent years, leased the space from the city, which owns it.

But J.R. Shannon plans to buy it for $515,000, and convert it into retail, which could include restaurants.

"I love the building," Shannon said. "I think it has got great character and I want to give that building life to where the next generations can appreciate the building."

But councilmembers pushed the pause button on those plans, giving the theatre company three months to come up with their own proposal.

They admit they should have submitted a bid earlier.

Meanwhile, Shannon was disappointed with the decision.

"It is the city's property, and I respect that," Shannon said. "So we'll kind of let the next 90 days play out and if the group can get it together and get a successful bid to the city then amen to them."

"Without the children speaking and supporting us and showing the council what it means to the community and to the children of this community, there definitely would not have been the chance that we now have," said playhouse board member Shanna Meier.

Meier believes they can meet Shannon's bid, and show the city why the theatre is better suited to entertainment, not restaurants.

Because they're all volunteers, she says they're working with professionals to develop business and fundraising plans.

The goal is to make a viable offer to the city.

"That's going to mean fundraising, big donors, corporate sponsors, whatever we can do to get that," Meier said.

Even if they lose the Main Street Theatre, the playhouse says they are not done.