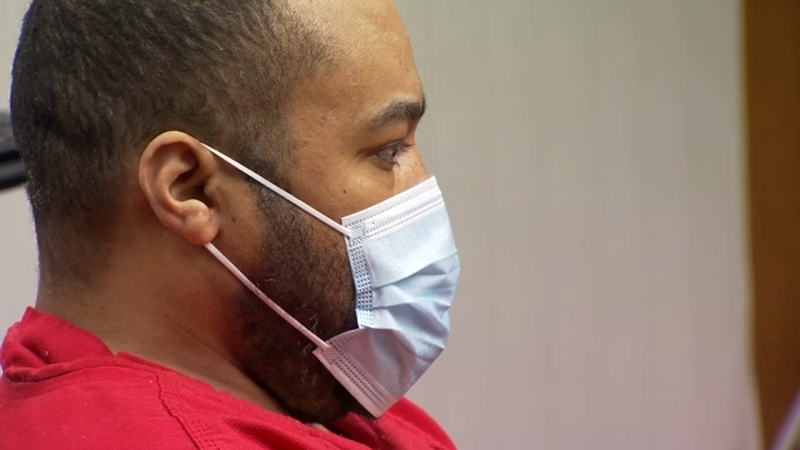 Eric earned the nickname of "Trout" by mentoring younger people - taking them fishing and taking them on jobs to learn skills.

A jury convicted Chad Chandler of second-degree murder with a gun and found him sane at the time.

Police found booby traps and explosive devices at his home.

The murder weapon rested on top of a Bible.

Judge Michael Idiart noted Chandler's schizophrenia diagnosis but said everything else about the case pointed him to hand out the maximum punishment.

"Namely the cold-blooded nature of the killing, the planning to a certain extent," the judge said.

"This is an individual who researched where to buy gun parts, how to build a gun," says prosecutor Liz Owen. "He then purchased the gun parts from different stores - one was out of state - built that gun and then used it to kill a person he doesn't even know."

Michael Kahl said it's obvious to him Chandler didn't make a ghost gun for self-defense.

He intended to kill someone.

Kahl believes his son just encountered Chandler at the wrong time, so he was killed, and Chandler would kill again.

"He needs to go away for a long time and not be found on the streets again," Michael said.