"Evidence does not support verdict" in Greyhound bus crash case 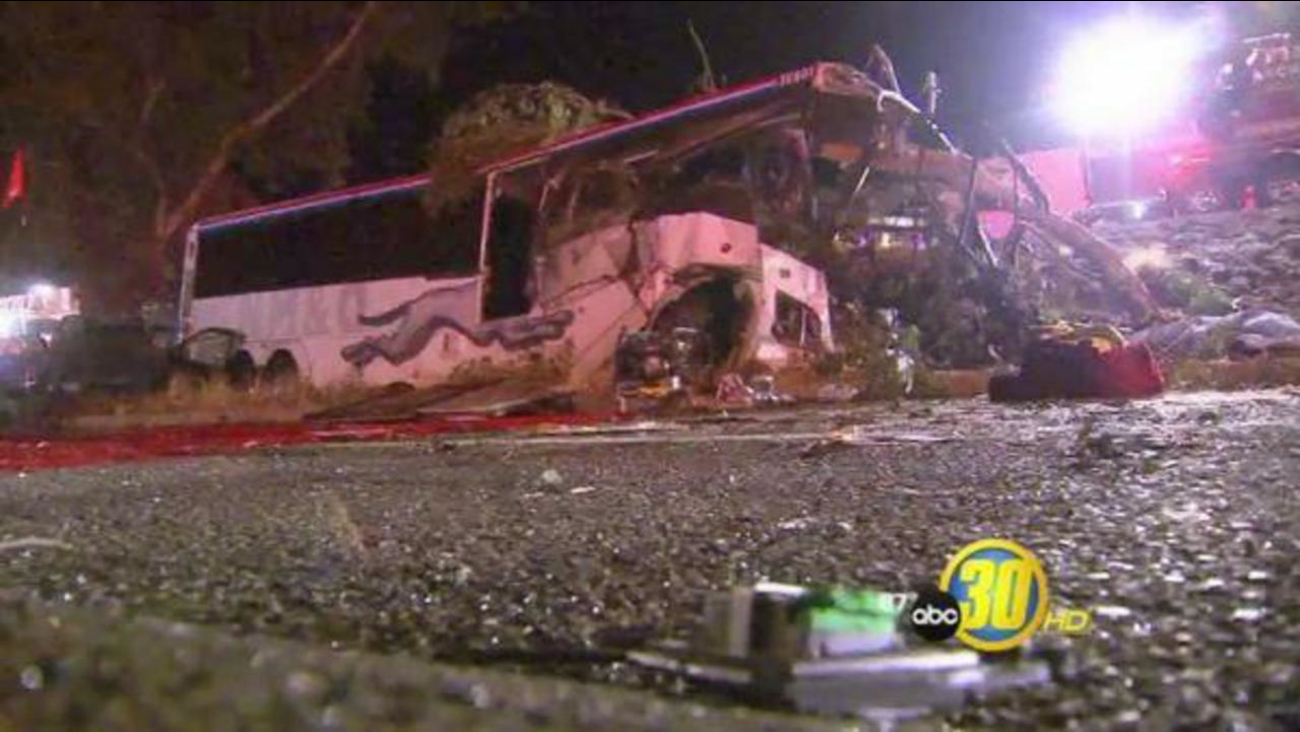 The families of three women who sued Greyhound for a deadly 2010 crash in central Fresno will get another chance at a trial.

Sylvia Garay, Stephanie Cordoba, and Vanessa Gonzalez were among the six people who died in the crash. The California Highway Patrol investigation blamed Garay for the entire chain reaction collision, saying she was driving drunk.

Her attorneys argued it was actually Gonzalez behind the wheel and she was completely sober. They also said the bus driver could have possibly avoided the collision except he was speeding and was not wearing his required prescription glasses.

But a judge ordered a new trial, ruling "the evidence does not support the verdict" and an appellate court agreed Tuesday.

"The weight of the evidence supports a finding of negligence on the part of the bus driver," according to the judge's ruling, affirmed by the appellate court. "The court cannot find on this record that the driver was not negligent or that he did not, at least in part, cause the emergency."