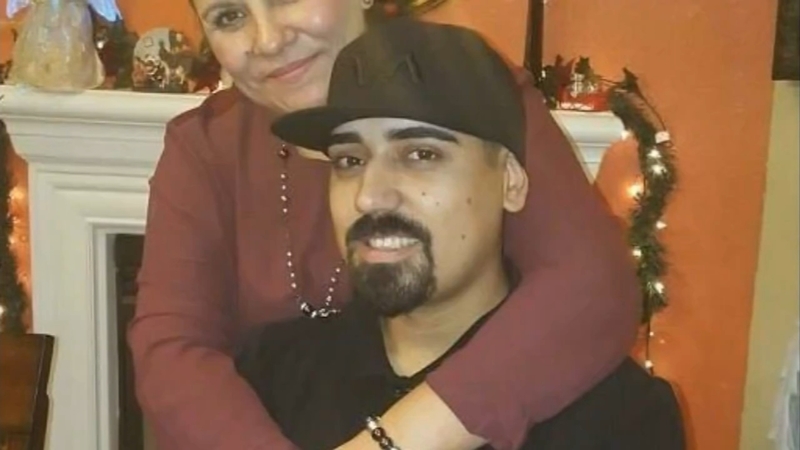 FRESNO, Calif. (KFSN) -- Family members of 28-year-old Jesus Marquez aren't ready to speak on camera about their loss, but over the weekend Marquez's brother shared a statement with Action News.

"We love our brother very much. It's just so tragic to see another life lost to senseless gun violence. We will persevere, carry on his legacy and continue to touch every life we come across in a positive way."

He was brought to Adventist Health Tulare, where he died.

Tulare Police Sgt. Eddie Hinojosa says detectives have been working on the case around the clock, trying to identify and track down Marquez's killer.

"I do know that they're actively working on it right now. They're being a little bit tight lipped with it and I don't blame them," Hinojosa said. "We're just trying to protect the integrity of the investigation."

Hinojosa adds that the motive is unknown at this time.

But it's believed Marquez may have been playing in a softball tournament.

The city of Tulare's website shows a tournament called 'Summer Heat' was scheduled for Saturday and Sunday.

"I think there was some information that he was there for a softball event. As far as how the altercation took place or what initiated it, I don't have that information at this time," Hinojosa said.

Action News reached out to the director of this weekend's tournament, but haven't heard back from him yet.