Progress being made on retail complex in southeast Fresno 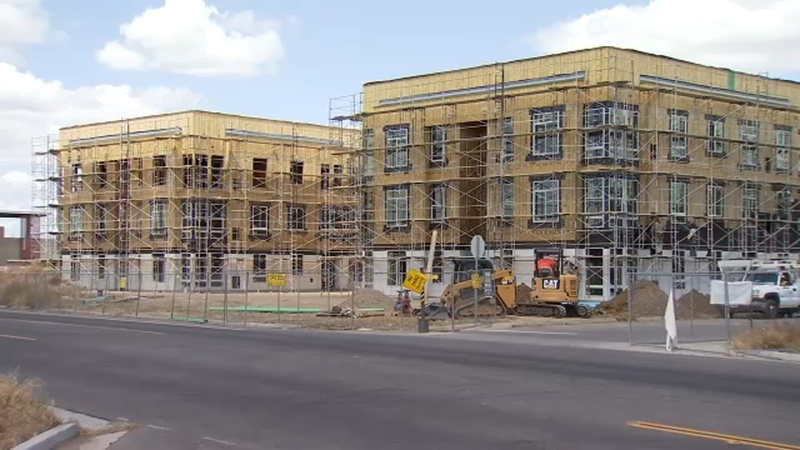 Progress being made on retail complex in southeast Fresno

Two senior housing complexes are the first buildings being constructed at the Fancher Creek mixed-use complex.

"The great thing is they'll have a shopping experience right next door to them," says Fresno City Council Member Luis Chavez.

Chavez says people in this part of the city can expect to see some of the same businesses which are located at River Park.

Several retailers have signed onto Fancher Creek because market analysis has revealed the types of stores people want.

"They can actually track which stores are being shopped at," Chavez said. "For example, Target or Nordstrom Rack or Kohl's, the movie theaters. We've been tracking a lot of that consumer demand."

A new Fresno Police sub-station has just opened across the way. Next door, a bus rapid transit docking station is planned.

An entertainment plaza for concerts and farmers markets will also be featured at Fancher Creek.

Down the street, Burlington Coat Factory is going into the old Orchard Supply building.

Chavez expects area property values to spike once the new stores and restaurants open at Fancher Creek in early to mid-2023.