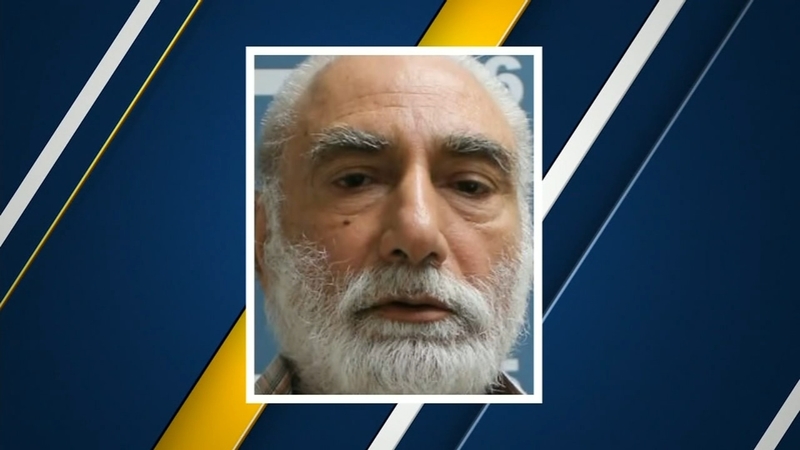 Aztecs Gas Station and Liquor Store was not open for business on Monday.

It has been six days since Farmersville Police responded to a violent scene inside the store.

Harbhajan Mundi, the store's owner, is accused of shooting the property owner and his son with a .38 caliber revolver.

The son was released from the hospital last week.

But on Sunday, the property owner, identified as 69-year-old Nizam Rajabali from Granada Hills, died from his injuries.

Mundi, who initially bailed out of jail, is now back in custody, facing murder and attempted murder charges.

He's known Mundi for many years and describes him as a friendly man with a family.

"I'm surprised that this happened," Espinoza said. "At the beginning, I thought he got robbed, or something or somebody got hurt outside the store because we saw all of these cops and ambulances coming over. But then later in the day, we find out that there was a shooting in there."

Police say there had been a long-standing dispute between Mundi and Rajabali, the property owner.

The day of the shooting, several people including the property owner his son, were at the store to talk with Mundi about business.