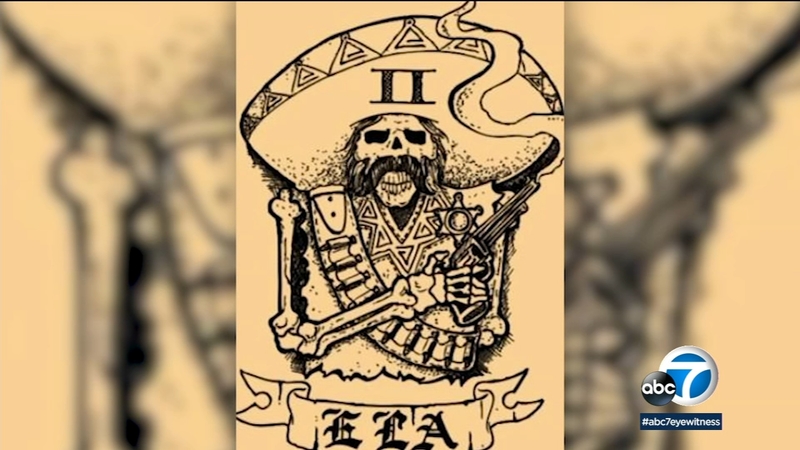 The group known as the Banditos has been accused of behavior that includes attacking junior deputies.

Seven junior deputies have alleged that they were attacked by the Banditos, described as an exclusive clique known by their tattoos of a skull wearing a sombrero.

The disclosure was made at a packed town hall meeting in East Los Angeles to discuss the scandal-plagued station.

Between 34 and 38 deputies have transferred out or retired and the sheriff has appointed a new captain who is implementing a program to hold supervisors accountable for behavior that is out of policy.

The sheriff said that previous supervisors at the East L.A. station failed to rein in deputy power players.

"It became toxic - and they did not do their job as supervisors. They just kind of looked the other way," Villanueva said.

"To know that the FBI will be investigating gives me a little bit of hope because this is a completely different than the sheriff's department investigating themselves, so this gives us a little bit of hope," said Lisa Vargas, whose son was shot and killed by deputies. "Maybe, some answers will come out not just for me, but for every other mother."

Vargas attended Thursday's meeting, outraged over the death of her son Anthony last year who was shot 13 times by deputies who were responding to a robbery call.