Indiana family says Tamiflu may have caused their child's suicide 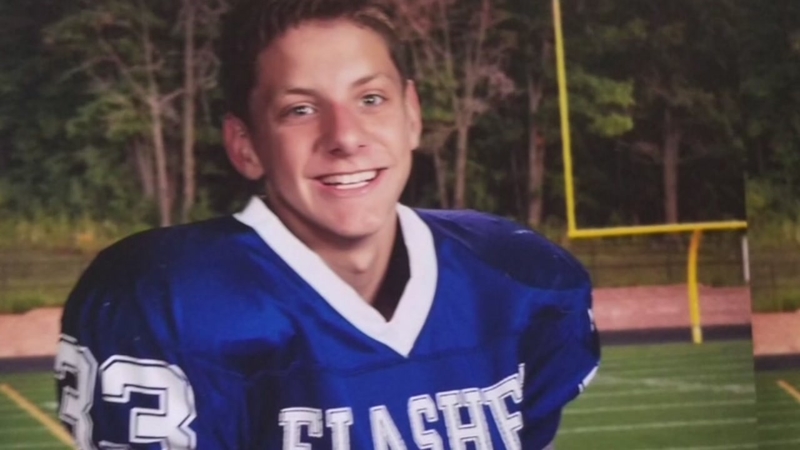 INDIANAPOLIS, Indiana -- A family in Indiana believes an extreme side effect of Tamiflu caused their child to commit suicide.

They say 16-year-old Charlie Harp had never shown any signs of suicidal thoughts before.

The high school wrestler was diagnosed with the flu last Thursday. His aunt told WXIN that she called to check on him the next day, and when she didn't get a response, she came home to find him dead in the garage.

"Had I known this issue, I would've never given it to him," said Jackie Ray, Charlie's aunt and legal guardian.

The warning label on Tamiflu states that pediatric patients may be at an increased risk of confusion or abnormal behavior.

Doctors say medication may react differently with every person.

But with a flu shot not as effective as in past years, there aren't many other treatments available.

"You don't have a lot of other options as far as treating the flu except for Tamiflu," said Dr. Jason Henney with St. Vincent's Hospital.

Dr. Henney says he hasn't seen any patients with extreme Tamiflu side effects such as psychosis or acting delusional.