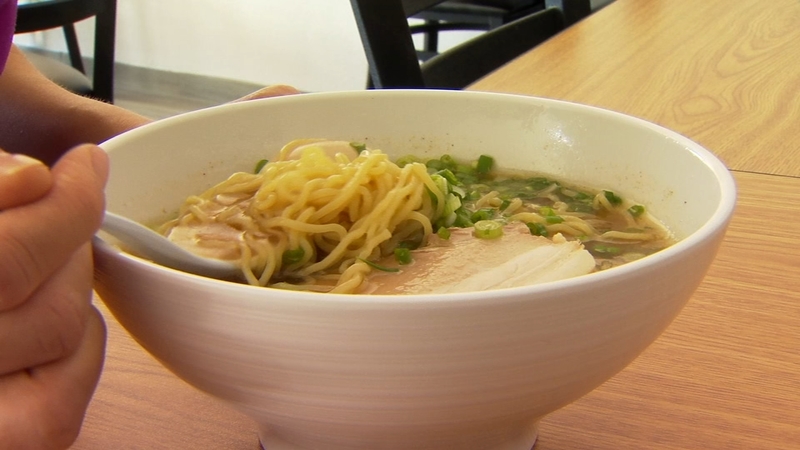 Fresh ramen is prepared every day at the new restaurant 'Brothers Ramen' and 'Japanese Eatery.'

The business was started by local Fresno friends, who were influenced by their Japanese roots and living in Tokyo.

They hope their authentic soup and late night hours will draw people into their northeast Fresno restaurant.

Dozens of new restaurants have popped up in Fresno from Mexican food to Barbecue and more.

It features a revolving sushi bar, sushi, teppanyaki and more.

They're trying to bring customers in.