KFSN
By Brian Johnson
VISALIA, Calif. (KFSN) -- There's a unique legal challenge to a serious charge in Tulare County that could have an impact on the enforcement of a gun law across the state.

That violation is in question - in a case that could be precedent-setting.

In January of this year, Tulare County sheriff's deputies assisted with a parole search at a home.

During the search, they found a 15-round gun magazine, considered a large capacity magazine in California, in the bedroom of Pheng Yang, the parolee's brother.

"He said he had purchased them during Freedom Week."

Since the year 2000 in California, it's been illegal to manufacture, import, sell, give, lend, buy, or receive magazines that hold more than 10 rounds of ammunition.

But on March 29th of 2019, a U.S. District Court Judge ruled that the ban was unconstitutional and shouldn't be enforced.

That launched a buying spree across California with gun owners snatching up large-capacity magazines.

About a week later, the same judge decided that the large-capacity magazine ban should continue to be enforced as California's attorney general took the case to the U.S. Court of Appeals.

But the judge also said the law could not be enforced against those who bought a high capacity magazine during that one-week gap. And that one week, called Freedom Week, is now the argument in defense of Yang.

"He left the injunction in place," defense attorney Eric Schweitzer said. "It bars enforcement of Penal Code Section 32310 for persons like my client, who obtained their magazines during freedom week."

"According to the stay order, individuals who acquired any large-capacity magazines between April 1, 2019 and April 5, 2019 are permitted to keep them during the appeal," the Office of the Attorney General said as part of a response to Action News.

Schweitzer also argues that Yang doesn't need to prove when he purchased the magazine.

"The people of the state of California have the burden of proof. If they're going to charge you with committing a crime, I think it's incumbent on them to prove that it happened some other time other than Freedom Week," said Schweitzer.

On Wednesday, Schweitzer requested the case against his client be dismissed.

Despite his argument that Yang bought the magazine legally during Freedom Week, a Tulare County judge ruled the case should move forward.

Yang will be back in court later this month and remains out of custody.
Report a correction or typo
Related topics:
tulare countygun laws
Copyright © 2020 KFSN-TV. All Rights Reserved.
GUN LAWS 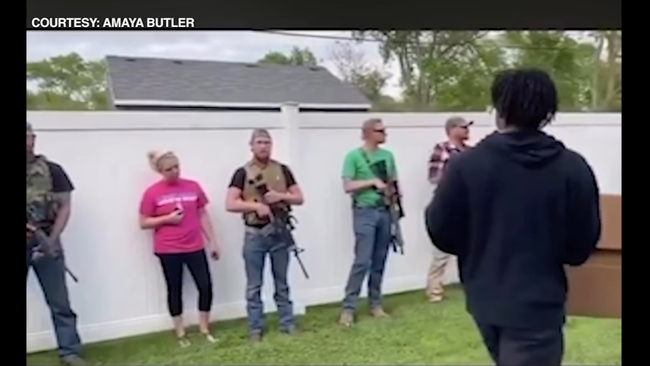 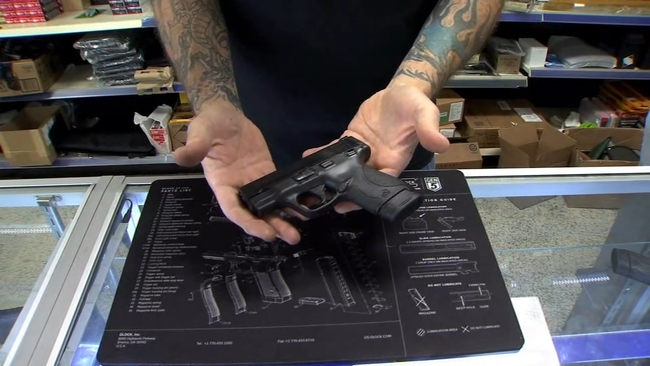 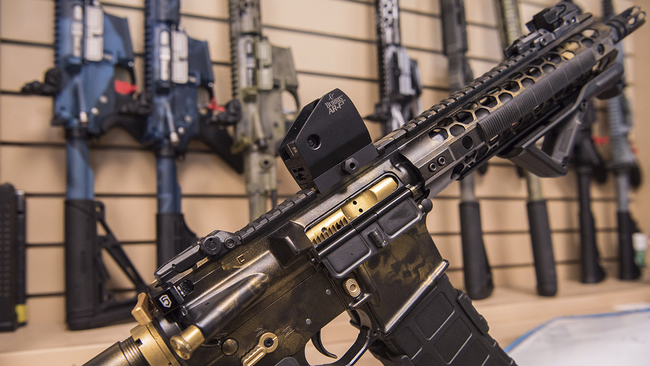