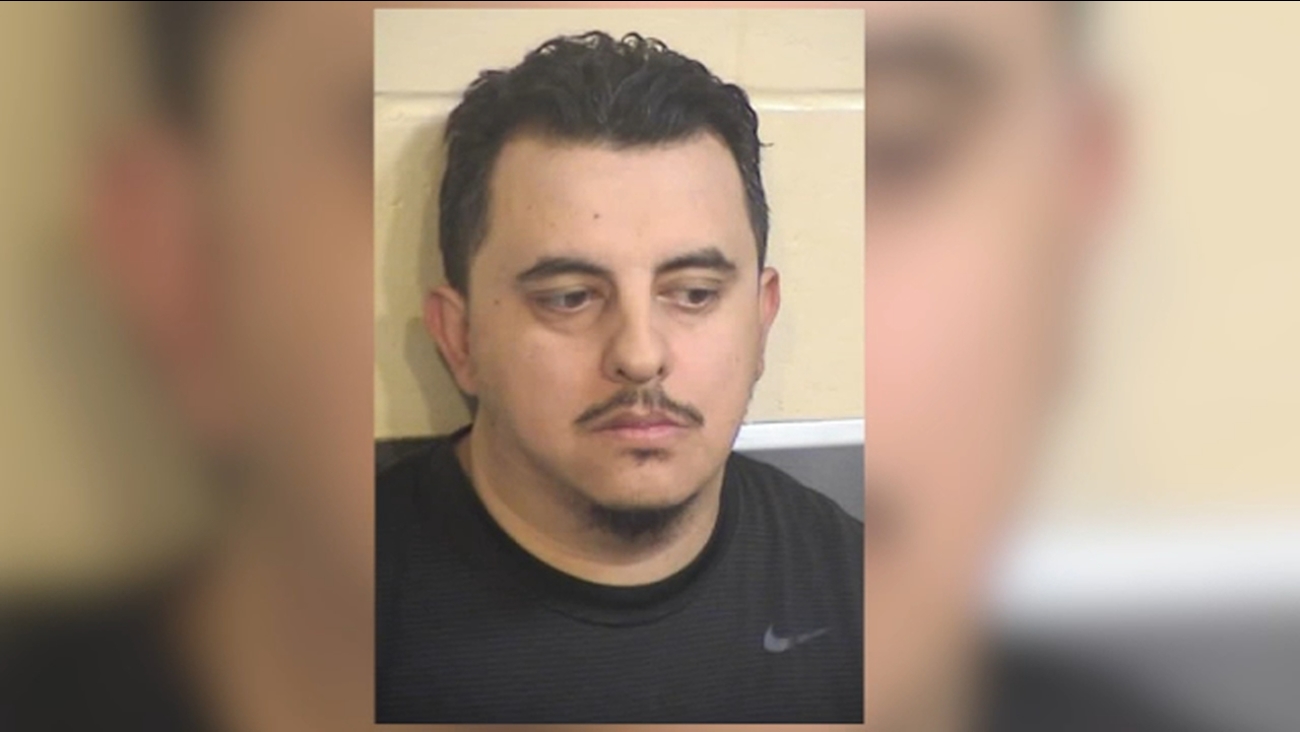 FRESNO, Calif. (KFSN) -- A day after his arrest in Bakersfield, a man accused of a double murder in Parlier has been released from police custody.

The 42-year-old is suspected of killing 25-year-old Gilberto Bustos and 24-year-old Malaquias Flores in 2008 during an alleged drug deal at a Parlier apartment complex.

The case sat cold for years until a retired detective found Zepeda's name linked to a recent arson arrest out of Kern County after an illegal marijuana grow led to a house fire. Attorney for Scott Peterson asks for death penalty to be dropped 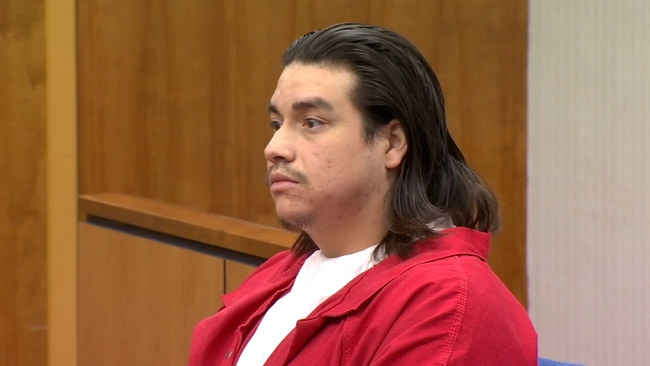