'She didn't deserve this': Fresno County family grieves mother of 3 killed while trying to save crash victim

Juliana Ramos, a 26-year-old healthcare worker, stopped her car and ran out to help at the scene of a crash. Then another tragedy struck.
KFSN 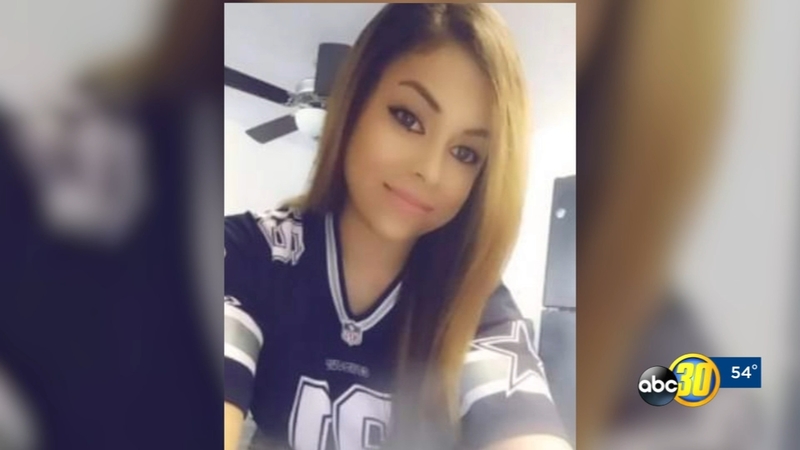 A Fresno County family is grieving the sudden loss of Juliana Ramos, the 26-year-old good Samaritan hit by a car and killed while trying to help a crash victim Wednesday morning.

The driver who killed her took off and remains on the run.

California Highway Patrol investigators say initially, the call was for a car and big rig that crashed along Highway 99 near Manning Avenue.

Moments later, another car pulled up near the crash, and Ramos ran out to help.

That's when investigators say she was hit.

Ramos's sisters say the 26-year-old was a nurse and was going to school to further her career and be a hero to her community.

In just a few days, they were getting ready to celebrate her 27th birthday.

"Instead of celebrating her birthday, we're planning a funeral. It's heartbreaking," her sister Laura Sanchez says.

Adds her other sister, Claudia Sanchez, "She loved being with her kids. She's a good person, she had a good heart. She didn't deserve this."

Ramos was also a mother to three children, the youngest just four months old, and who CHP officials say was in the car at the scene of the crash.

CHP officials say the driver of the SUV stopped and got out of the vehicle for a moment before getting back in and driving away.

"It is a dangerous and active freeway, people are driving, some people may or may not be paying attention," said CHP Officer Kelly Carreno. "And when they see something like a broken-down vehicle in the middle of the lane, their response may not be what you would think, so that makes a huge danger on the roadway for us."

Investigators say the suspect SUV is likely red or burgundy in color, and possibly has front end damage from the impact.

Her family says justice won't bring back the sister they're hailing a hero, but they do want the driver responsible to do the right thing.

Anyone with information about this deadly hit and run crash is asked to call the California Highway Patrol.

The CHP said the driver Ramos was trying to save was taken to Community Regional Medical Center. Their condition has not been released.