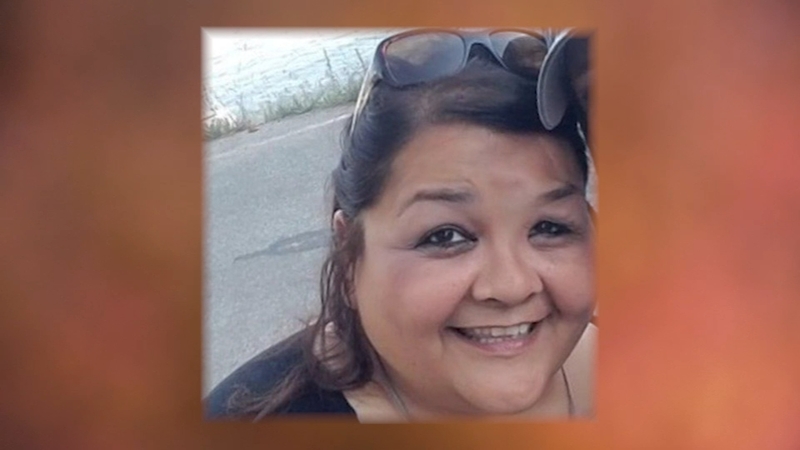 He's made call after call informing staff that one of their own, 57-year-old Lorene Negrete, who they knew as Lori, died in a car crash in Fresno County on Wednesday night.

"I was speaking to her last weekend and this happens," said Campbell.

It was at an intersection of Temperance and Lincoln near Fowler that CHP officers say 29-year-old Pardeep Kumar of Fremont California, crashed his semi-truck into Negrete's car.

RELATED: 1 killed after tractor-trailer crashes into car near Fowler

According to detectives, Kumar didn't see her vehicle when he pulled out in front of her.

She was killed instantly.

"What a great loss this is for Kings Canyon Unified. She touched so many lives," said Campbell. "There are so many students that she did above and behind things for."

And Campbell says those students were like Negrete's children.

She didn't have any of her own.

She worked closely with students at Kings Canyon Unified for 18 years.

Negrete most recently taught in Reedley, at the Mountain View School for independent studies.

There she was teaching 35 students.

She developed a close relationship with them, just like every class before.

"No matter their story she rooted for those kids. She was all about those kids," said Campbell. "She built relationships. She got to know their families. She ended up going to weddings, birthday parties, and quinceaneras."

Campbell said he's thankful to have gotten to know Negrete.

He adds social workers and school psychologists will be reaching out to students and staff during this trying time.