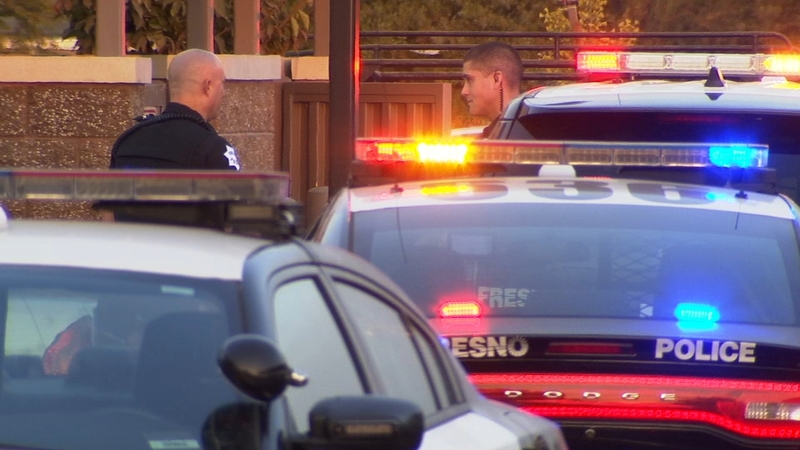 The violence started around 5:00 pm when gunfire rang out at an apartment complex in central Fresno.

Officers found a man in his mid-20s was shot in the face outside the Parc Grove Commons on Clinton Avenue.

The victim suffered multiple gunshot wounds and was taken to a hospital in critical condition.

"We're asking that individual involved in this shooting to come forward and turn himself into Fresno police. We don't want anyone else to get hurt," said Fresno Police Lt. Andre Benson.

Investigators believe the victim and the gunman know each other. They say there was a disturbance before the man was shot.

Several people from a nearby apartment unit were detained as a part of that investigation.

A short time later, officers were called to the Parkwood Apartments off Shaw Avenue in northeast Fresno, where they found a 19-year-old who had been shot in the lower body.

The victim was in and out of consciousness as they rushed him to a hospital.

Investigators said it's too early to tell if the shooting was gang-related.

A teenager was also shot during a fight in central Fresno on Sussex Way near Ashlan Avenue around 8:30 pm.

Police say the fight was between two teenagers and an adult. During the argument, gunfire erupted, and one teen, believed to be about 15 to 16 years old, was shot in the leg.

It's not clear who pulled the trigger. The teen is expected to survive.

Officials said the adult involved in the fight was assaulted by the two teens and received treatment for those injuries.