Parking lots at Fresno's parks are back open 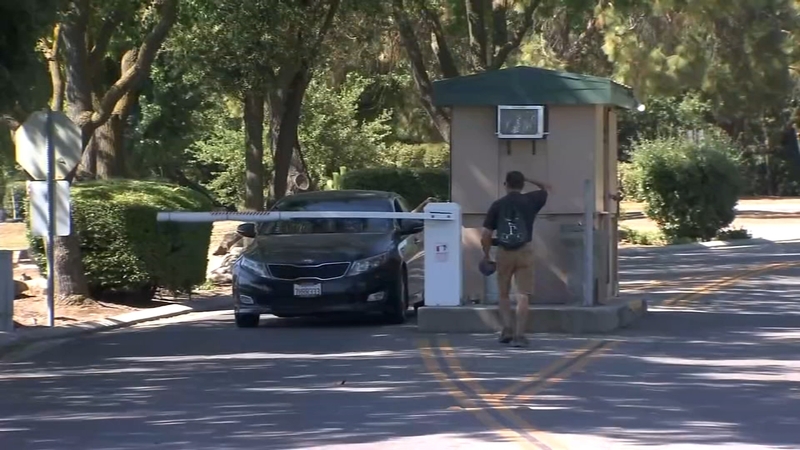 Parking lots at Fresno's parks are back open

FRESNO, Calif. (KFSN) -- Exercise seekers and those just looking to get outdoors to enjoy nature now have easier access to city parks after Fresno announced park parking lots are back open for the first time in months.

"We closed down the parking lots because we found people who were entering the park by walking or biking tended to remain active, tended to be mobile rather than sitting down in one place and using some of the facilities," said City of Fresno spokesperson Mark Standriff.

Residents were thrilled to find the parking lot at Woodward Park in northeast Fresno open once again.

Before Monday families could still enter the park but cars were not allowed during 'shelter in place' orders.

While parks, including dog parks, are open, certain amenities remain off-limits because of concerns over contact points.

Residents can use tennis courts but basketball courts are shut down.

"For the most part everything else, the trails, anything you can do in walking around where you're enjoying exercise has been open at the parks and now the parking lots are going to provide for easier access," said Standriff.

Fresno's Chaffee Zoo reopened earlier this month but nearby Storyland and Playland remain shut down for the time being.

"We're looking into what its going to take as far as getting those safety and health protocols in place at Storyland and Playland can open. We're talking with the officials are those facilities to make sure everything is in place and making sure the county is onboard and hopefully we'll have some happy news for fans of Storyland and Playland soon."